Thanks to your dedication and professionalism, I am back on my feet

In the most beautiful years of his life, 21-year-old Mihail Mitevski suffered a motorcycle accident and his life was in danger. He says youth is a temperament, a source of energy, adrenaline, but also a hope and a fight for life.

For five days he was lying with fractures at another health institution, but without any improvement. He decided to fight for his life on his own and asked his family to transfer him at Acibadem Sistina Hospital. 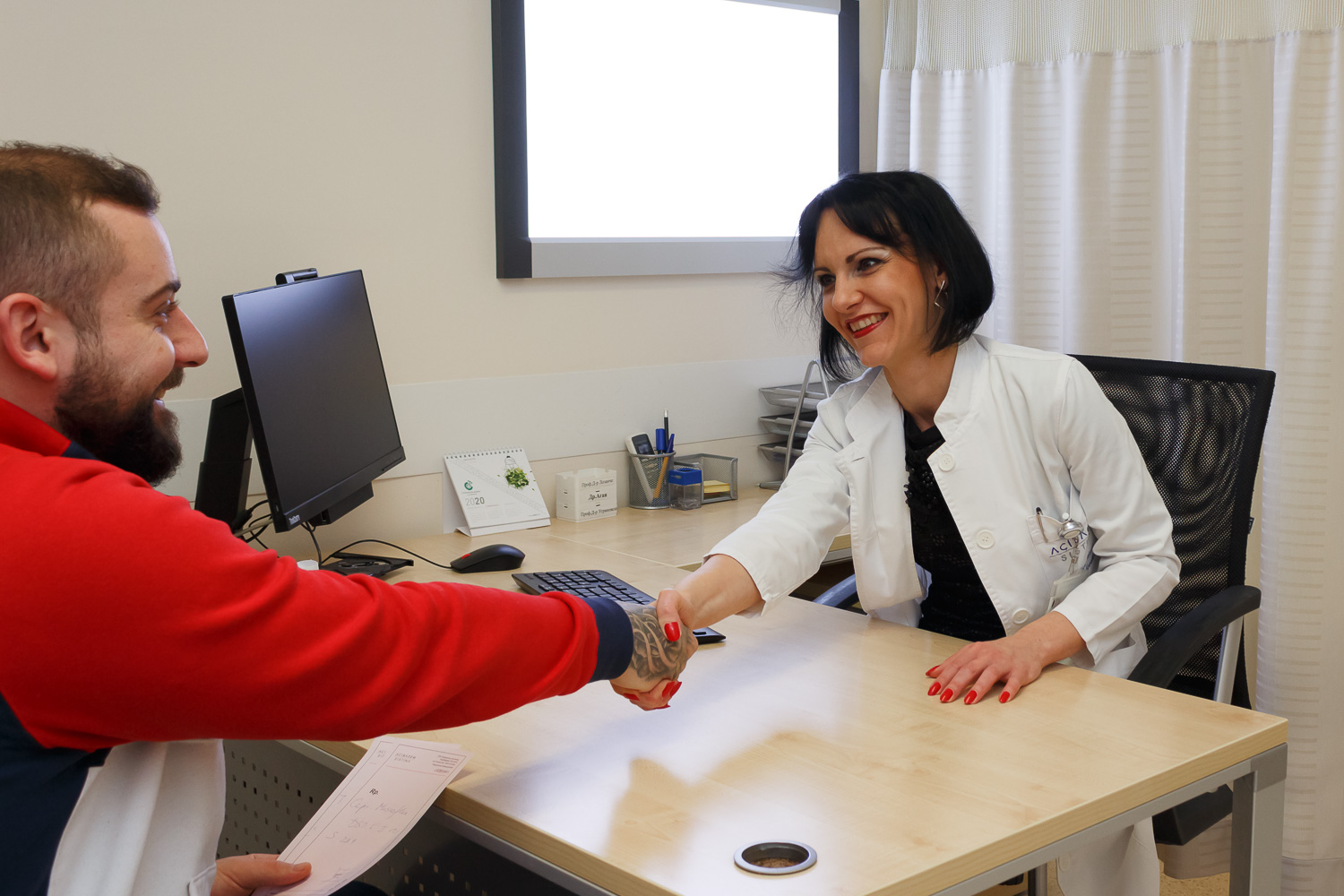 The clinical examination and computed tomography found two pelvic fractures and bladder rupture of 8cm, as well as a fractured left hip, indicating an urgent surgical treatment. Three days later, the young patient underwent another intervention for his thighbone fracture.

“The best move in my life was asking to transfer me here. Fortunately, I came to the right place, with the best team of doctors. I am enormously grateful to Dr. Neda Trajkovska, a traumatology specialist, who performed the whole surgery very professionally so I can live a normal life again. They cared for me dedicatedly and professionally, as nowhere else. I live in Switzerland and I can compare the hospitals here and there. Acibadem Sistina proudly can compete hospitals around the world. You have doctors who are leading professionals. In addition to Dr. Trajkovska, I am grateful to Prof.Dr. Jordan Saveski and the urologist, Dr. Daniel Petrovski, who were part of the surgical team, to all nurses at the surgical department and to Samir, the paramedic. Their dedication and positive energy contributed for a speedy recovery”, explains Mihail. 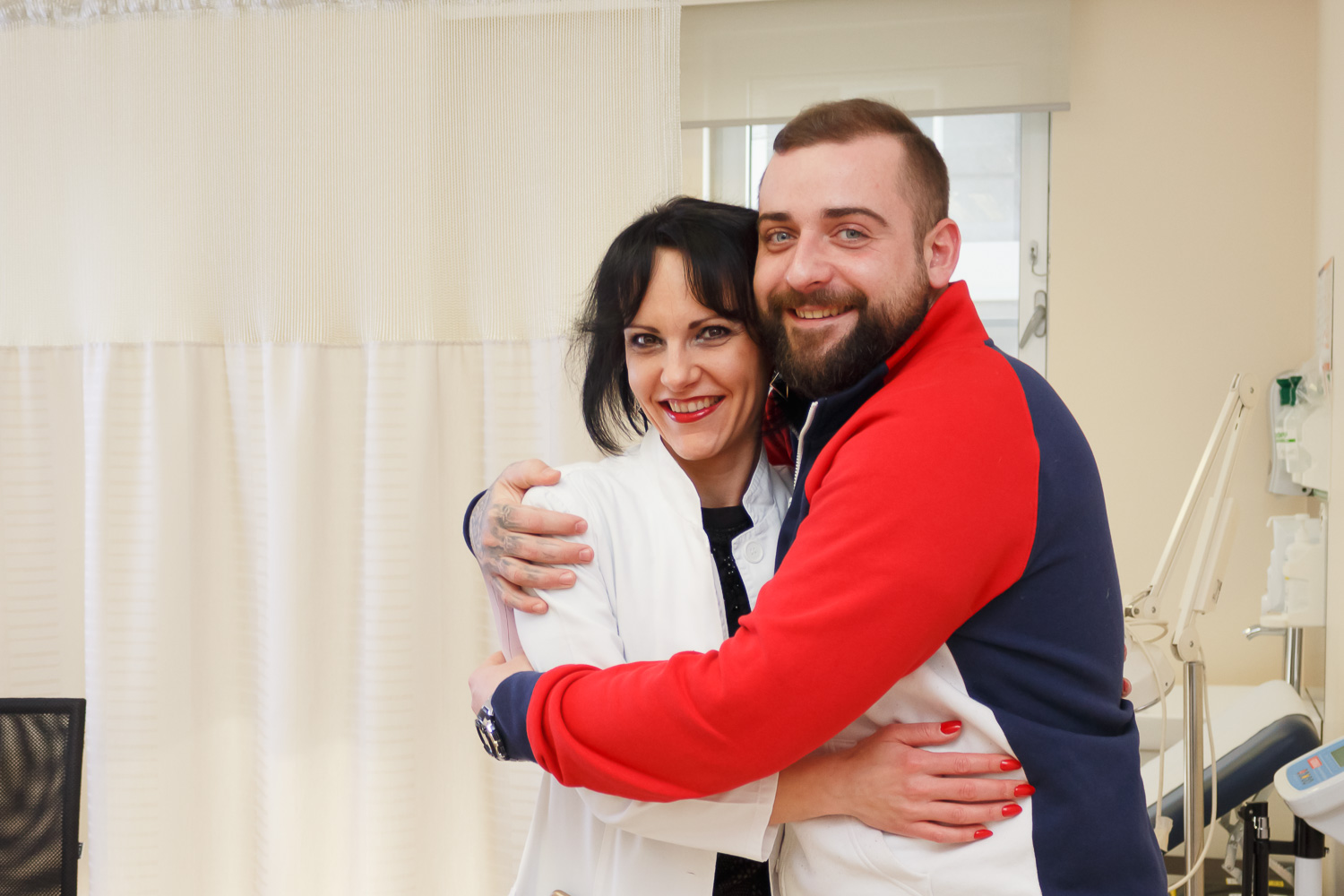 Dr. Neda Trajkovska explains that it was a serious intervention requesting immediate response. Fortunately, everything went well, so Mihail got on his feet 5 days after the admission.

“It was a weekend, a national holiday, and there was a transfer announcement of a patient with pelvic fracture from another hospital. I thought it was okay, the patient was at another hospital, the external fixation was performed, the bleeding was stopped and the surgery had to be done later by a pelvic fracture protocol. However, the computed tomography immediately indicated a bladder defect and it was clear that there were no options for delay.

The advantage of Acibadem Sistina is 24-hour availability of complete diagnostics and all surgical profiles. It was not the first case to merge traumatology and urology teams, and soon the whole team was completed. After talking with the patient and his family to explain it was a matter of surgical urgency with possibility for complications (due to the presence of urine and the necessary osteosynthetic material that could lead to infection), within 2 hours of the admission the patient was prepared and operated. Three days later, the patient was assessed as stable and able to withstand another surgery – fixing the thighbone fracture in order to verticalize and mobilize him faster. The postoperative course went normal, without any expected complications. Now, 4 months after the surgery it is a pleasure to see a smiling young man with no disability and limitations, open to the future”, adds Dr. Neda Trajkovska. 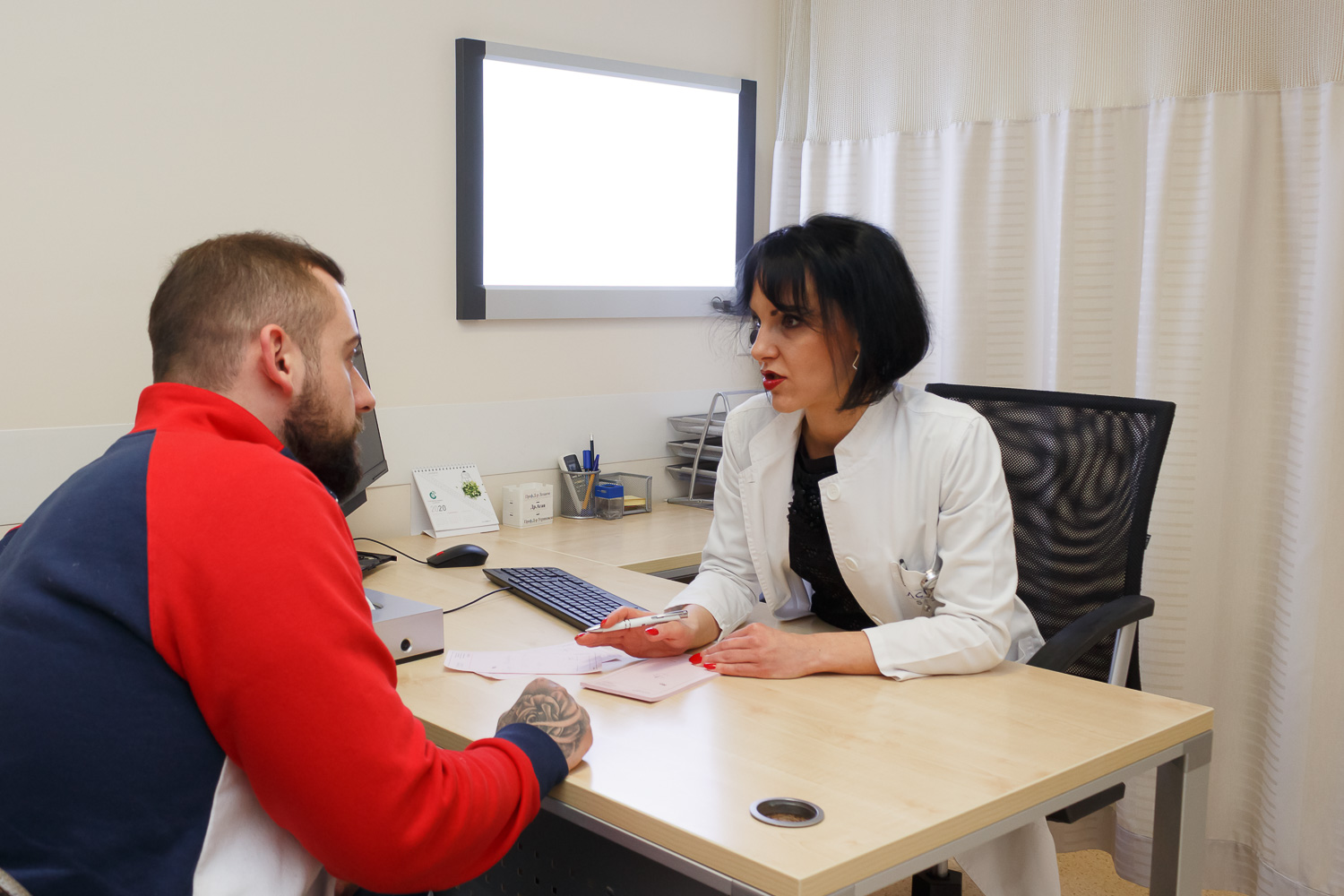 Following the control examination, young Mihail left the hospital with a smile on his face. Four months after the surgery, he says he feels great and returns to his duties.