Revolutionary Ventures: Surgery Performed at Acibadem Sistina in a Newborn Born with a Heart Defect and Without a Diaphragm

A newborn who was diagnosed with a serious defect and a heart condition while he was still in his mother’s womb has now got his chance at life. He leaves home ten days after being successfully operated on at the Pediatric Surgery Department of Acibadem Sistina Hospital. The child was born without a diaphragm. The delivery was performed by the gynecologist Dr. Pavle Dimchev, and the diagnosis was confirmed by Assoc. Prof. Vladimir Chadikovski, MD, who performed the intervention. The baby’s whole small intestine, the large intestine, the spleen, and the stomach were in the left lung. Due to that, the heart was positioned on the right, i.e. it was pushed to the right side. Dr. Chadikovski says that he is overjoyed that such an intervention was revolutionary performed in this hospital, and especially that the outcome was successful. 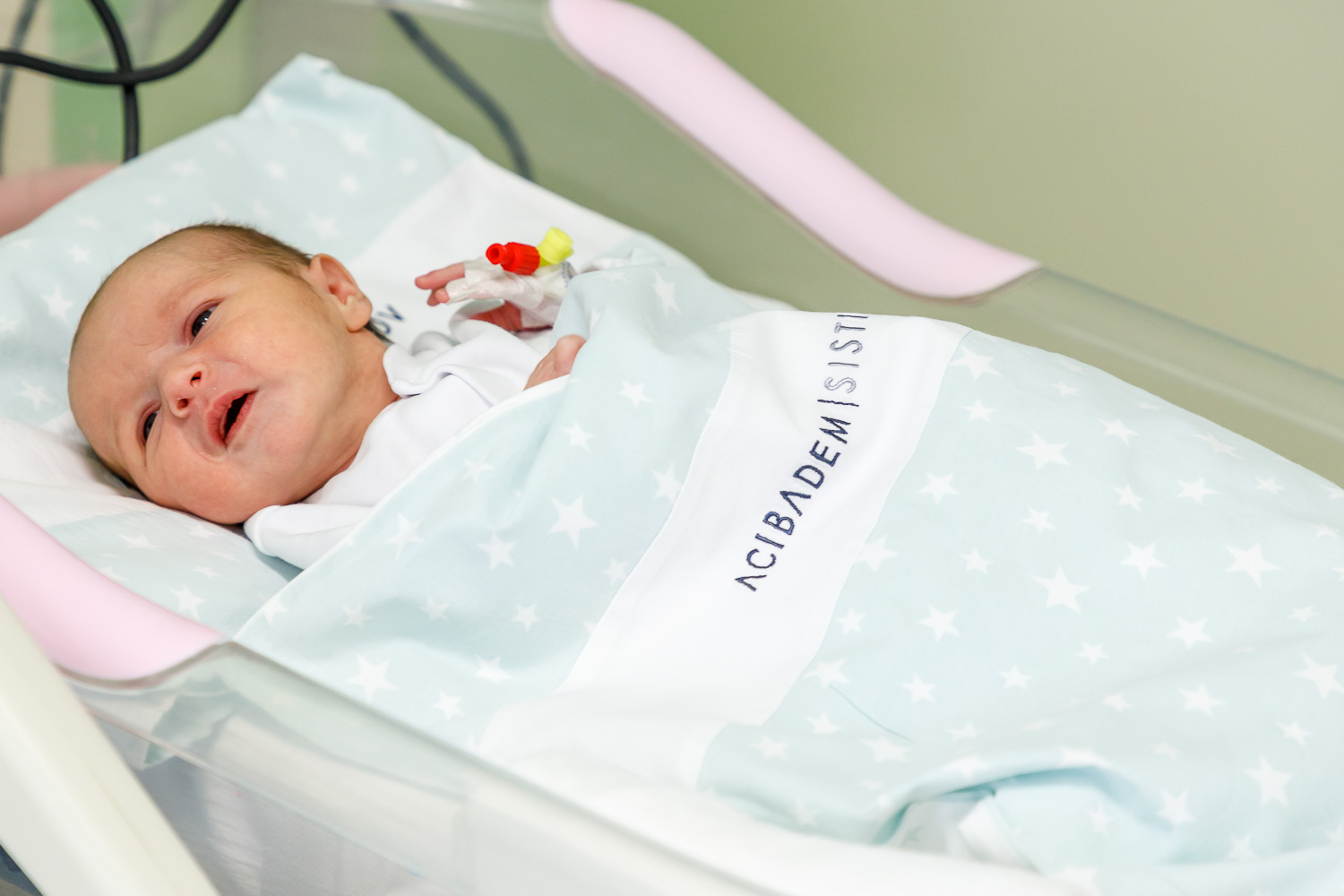 “We were monitoring the baby during the pregnancy. He was delivered in an organized manner and we immediately transferred him to our department. Intensive care was provided immediately, and the operation was performed 24 hours after delivery. In fact, the diaphragm was reconstructed, the organs were restored, and external hernia was repaired in order to make space for all the organs. During the operation, the duct (a special channel that carries blood from the heart to the lungs) of the child who also had a heart defect was closed. In that way, the intervention in the child was completed. He was taken off the ventilator on the fourth day. We succeeded with a special treatment, cardiac surgery interventional approach, and today they go home together “, says the cardiac surgeon Dr. Vladimir Chadikovski. 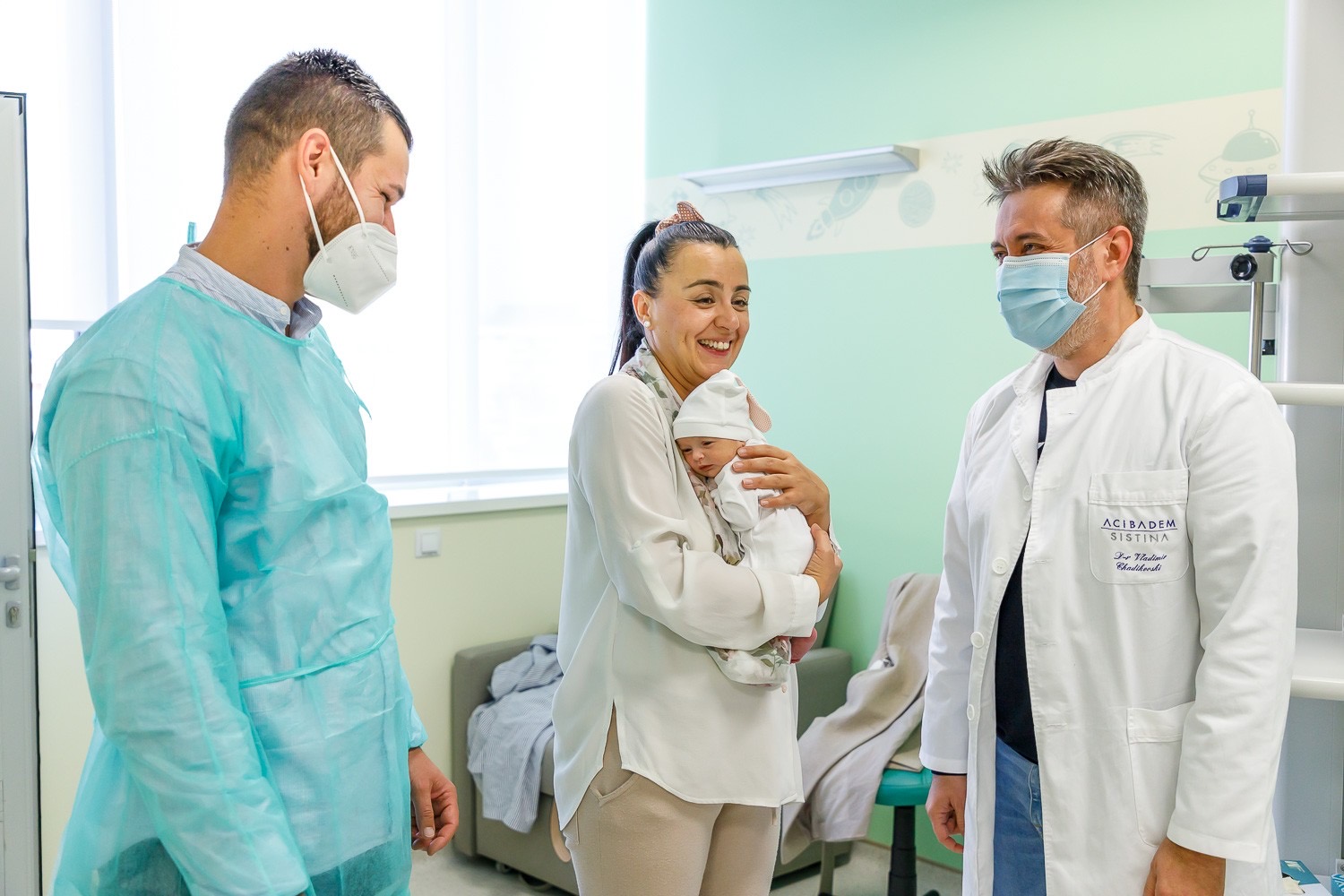 The multidisciplinary approach used in diagnosing and treating all patients in the hospital allowed the defect to be detected while the baby was still in the mother’s womb.

Angelina Apceva, the baby’s mother, says that she was scared and confused, but that she was lucky to go to the right doctors. 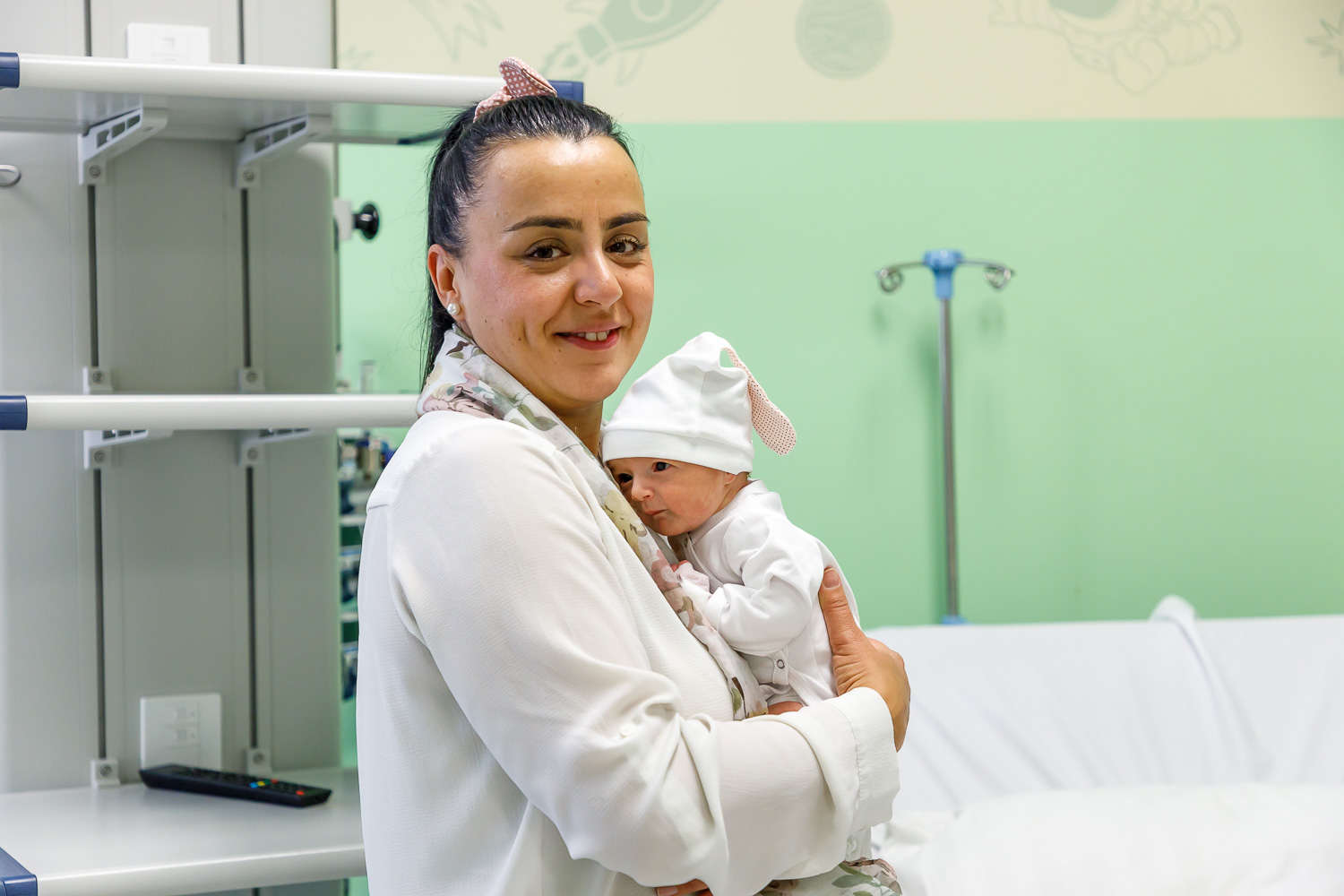 “The diagnosis was made two weeks before the due date by my family gynecologist who was taking care of my pregnancy. He sent me for a second opinion in several institutions, on the recommendation of a friend of mine, I came here, in “Acibadem Sistina”. I understood that Dr. Chadikovski is in charge of such cases because my child was diagnosed with a diaphragmatic hernia. The caesarean section was performed by Dr. Pavle Dimchev, and then we were taken over by Dr. Chadikovski. I am very satisfied with the treatment provided to me as a mother and to my child. We got a chance and we are very happy”, said Apceva. 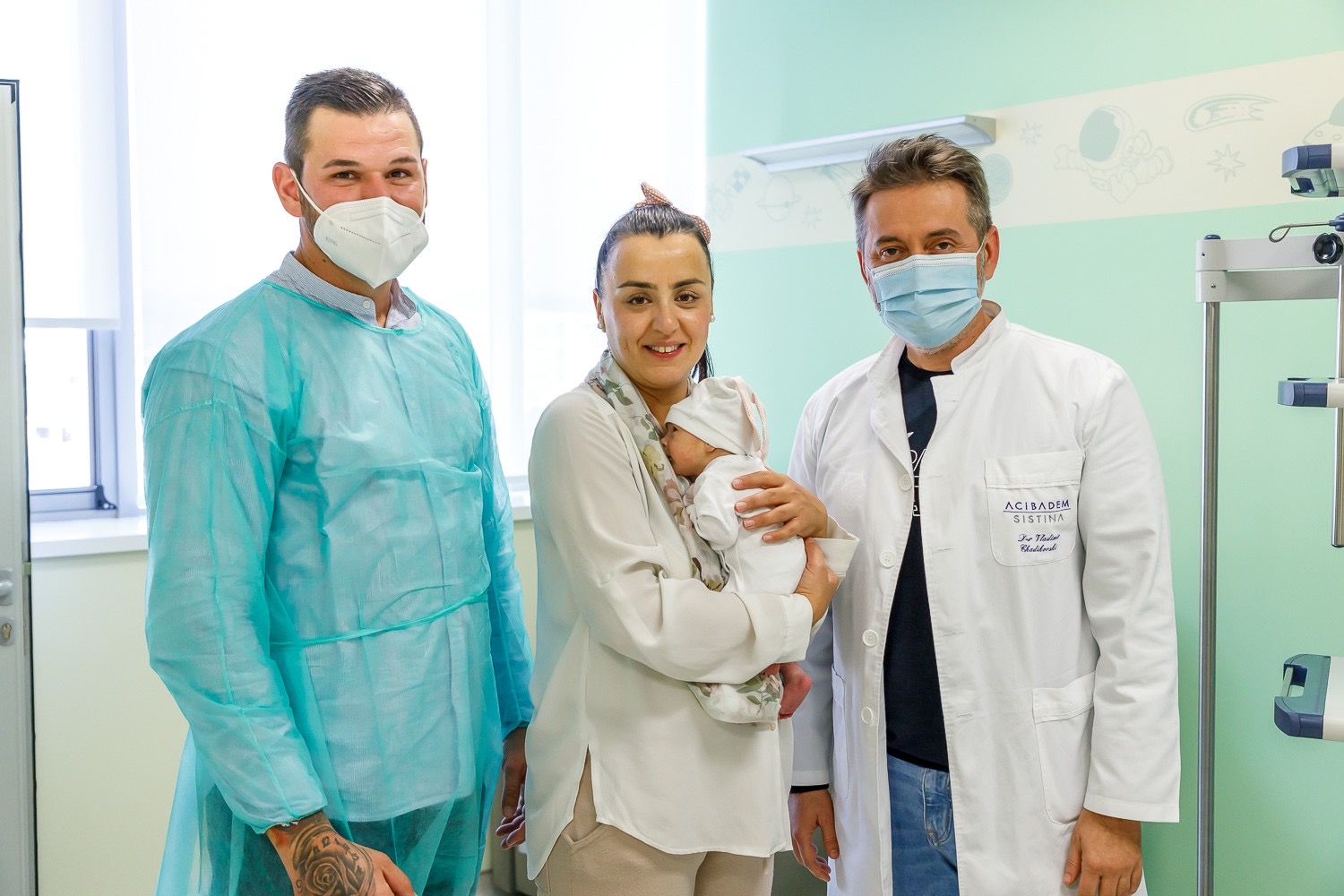 The costs of the intervention were covered by the Health Insurance Fund.