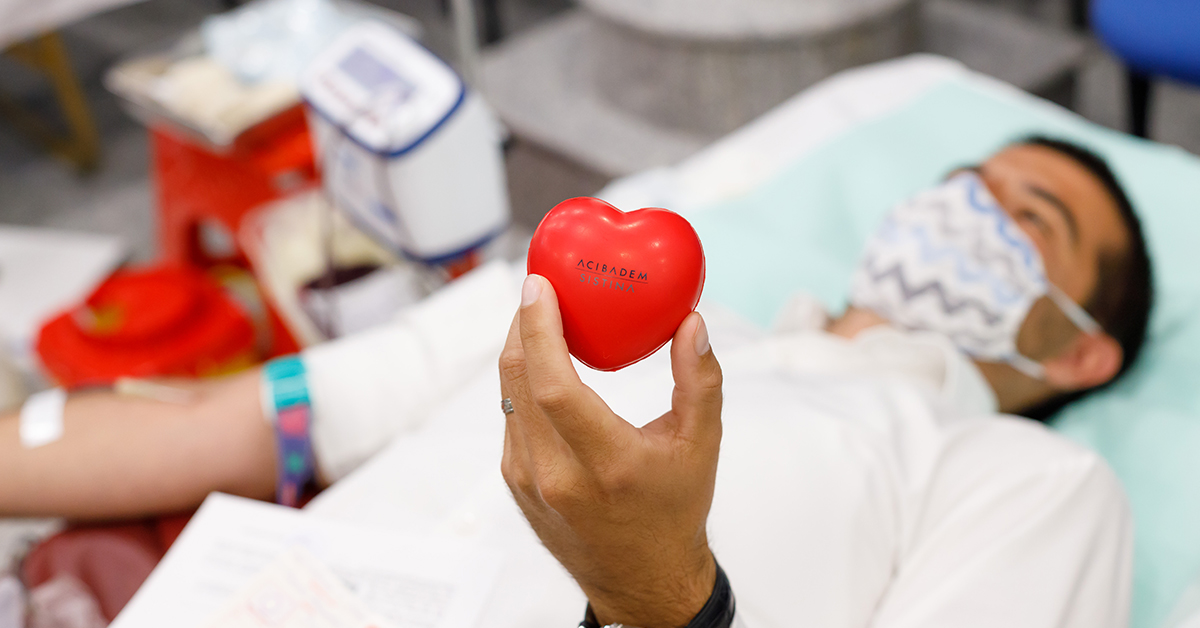 Due to the increased blood needs during the coronavirus pandemic, as many as five blood donation actions were organized at Acibadem Sistina Hospital this year. Each of them stirred up a lot of interest, and the employees selflessly donated over 350 units of this precious liquid.

Dr. Nikola Shikov is one of the most humane blood donors at Acibadem Sistina Hospital. He started donating blood in 2001 and has been a regular blood donor ever since. He has taken part in all blood donation actions held at the hospital and says he wants to be an example and encouragement to others.

“I work at a department where large amounts of blood are constantly needed. Blood is an essential medicine for severely ill patients and I know how precious every drop of it is”, says Dr. Shikov.

Apart from the employees and the management of Acibadem Sistina Hospital, employees of “Orka Holding” company also took part in the blood donations.

The first blood donation at the hospital was organized in 2010, and the number of employees donating blood has been increasing year by year. The practice so far has been to organize one to two actions per year. But due to the great interest, the number of organized actions has been increasing. All blood donation actions are organized in coordination with the municipal organization of the Red Cross – Karposh and the Institute of Transfusion Medicine.