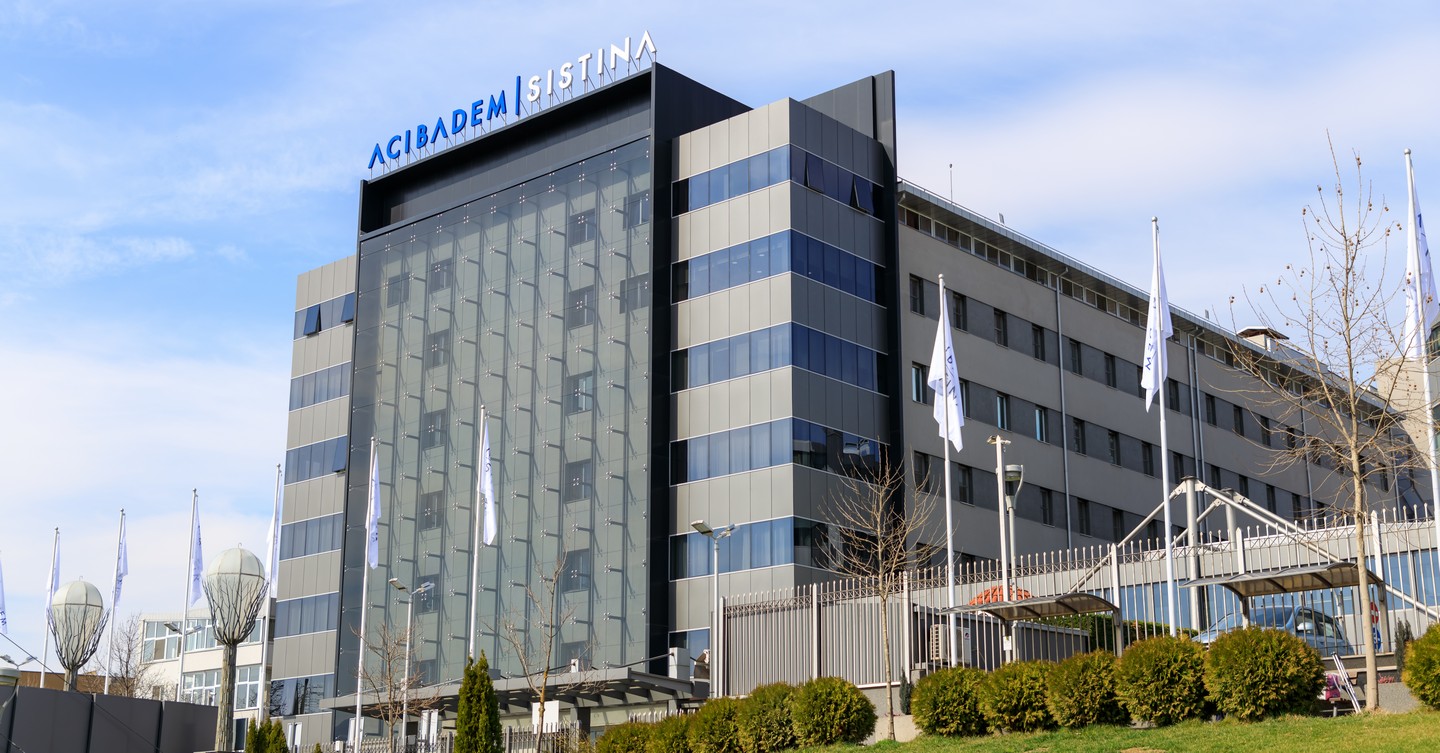 The greatest challenge in preventing the spread of coronavirus epidemic is detection of asymptomatic cases. An effective way to detect these silent carriers is mass testing using rapid serological tests that detect antibodies the body produces against the virus. Thus the real number of patients is revealed, and not just the number of positive people who have been tested due to developed signs of infection. For example, almost 50% of the positive cases in the Iceland’s population testing were people without any symptoms.

Only Acibadem Sistina Hospital performs both types of coronavirus tests

The laboratory at Acibadem Sistina Hospital is the only laboratory in the country providing the opportunity to perform both types of coronavirus tests: rapid serological test and PCR molecular test. The rapid serological test detects IgG and IgM antibodies as a result of a previous contact with the SARS-CoV-2 virus. The combined use of IgG and IgM tests can effectively detect a previous contact with the virus through the body’s immune status. The test is performed by taking a blood sample, and the testing procedure take no more than 10 minutes. Rapid tests’ use has been confirmed and recommended by the FDA – the American Food and Drug Administration, and an increasing number of countries opt to use these type of tests as the fastest and the simplest way for checking the immune status of the population.

The PCR molecular test proves the presence of SARS-CoV-2 virus. To perform the test, a deep throat and nose swab is taken. Samples for testing are taken at a special site completely separated from the rest of the hospital for maximum safety and protection.

Acibadem Sistina Laboratory operates by world-renowned standards and it is verified by the Ministry of Health Commission.

In addition to hospital tests, Acibadem Sistina has mobile team and equipment at its disposal providing the opportunity for organized testing using both types of tests in any city in the country, upon prior request by companies, institutions, etc.

The serological test results indicate whether you have any contact with the virus and whether you have developed certain immunity. People who have been proven to gain immunity could safely leave their homes and help strengthen the workforce. It is an important step for the health workers on the front lines in the first stage. In addition, mass testing in the world includes the most sensitive groups: children and the elderly. In experts’ opinion, mass testing will help reduce the risk of second epidemic wave, when restriction measures are to be relaxed.

After China, the United States and the world, the trend of mass testing has begun in the Balkan countries as well

The World Health Organization remains decisive in its recommendations – introduction of restrictive measures and mass testing of the population. Thanks to mass testing and strict quarantine taken by Vietnam, the country of 95 million citizens has not a single death, despite the fact it borders China.

Mass screening of the population using serological tests is actively performed in China, Singapore, USA, Great Britain, Italy, Norway, Canada, Spain, New Zealand, Brunei, Indonesia, Brazil, and Romania as well. European leaders are Austria and Germany where laboratories perform almost 50,000 analyzes per day. Slovenia, in addition to Bulgaria, has been performing serological tests since last week; and Croatia is the next country in the Balkans announcing its intention to use the mass testing to prove whether the official numbers of people infected with the coronavirus are real. According to the announcements by the health authorities, the mass testing in Macedonia will start toward the middle or end of the summer.