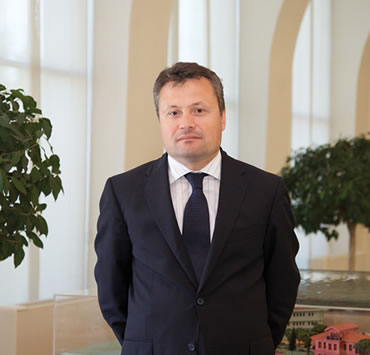 Tahsin Güney completed his Masters studies in Actuarial Science and Statistics at City University London between 1997 and 1999, after graduating from Middle East Technical University Public Administration Department in 1989. His Master thesis was titled “Modelling of Pension System in Turkey”.