After infrequent clinical operation, which is rarely described in the medical literature, Tanja Atanasova from Valandovo, healed, now has a new chance for normal life. She got it at Acibadem Sistina Hospital with urethra intervention performed by Professor Zhivko Popov. Atanasova is only 42 years old, and she was brought to the hospital in a serious, life-threatening condition. Previously, she had a health problem for which a gynecological operation was performed in the Strumica hospital. However, after intervention complications, her condition worsened. The problem was solved in “Acibadem Sistina”, after a long, yet successful operation, and the suture was under magnifier. 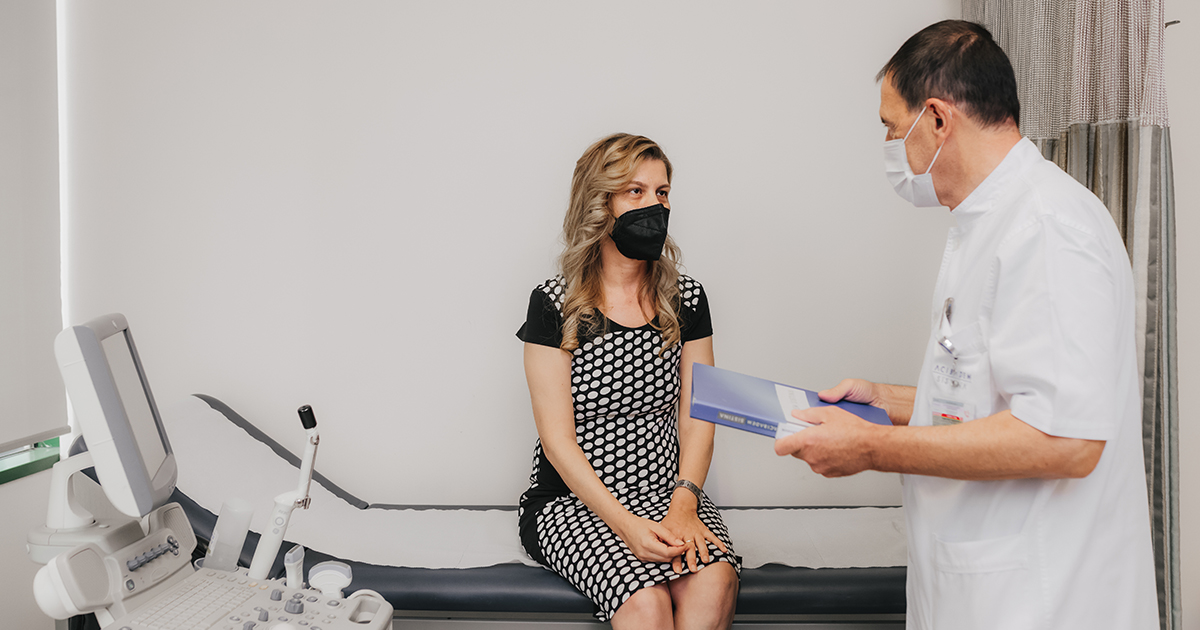