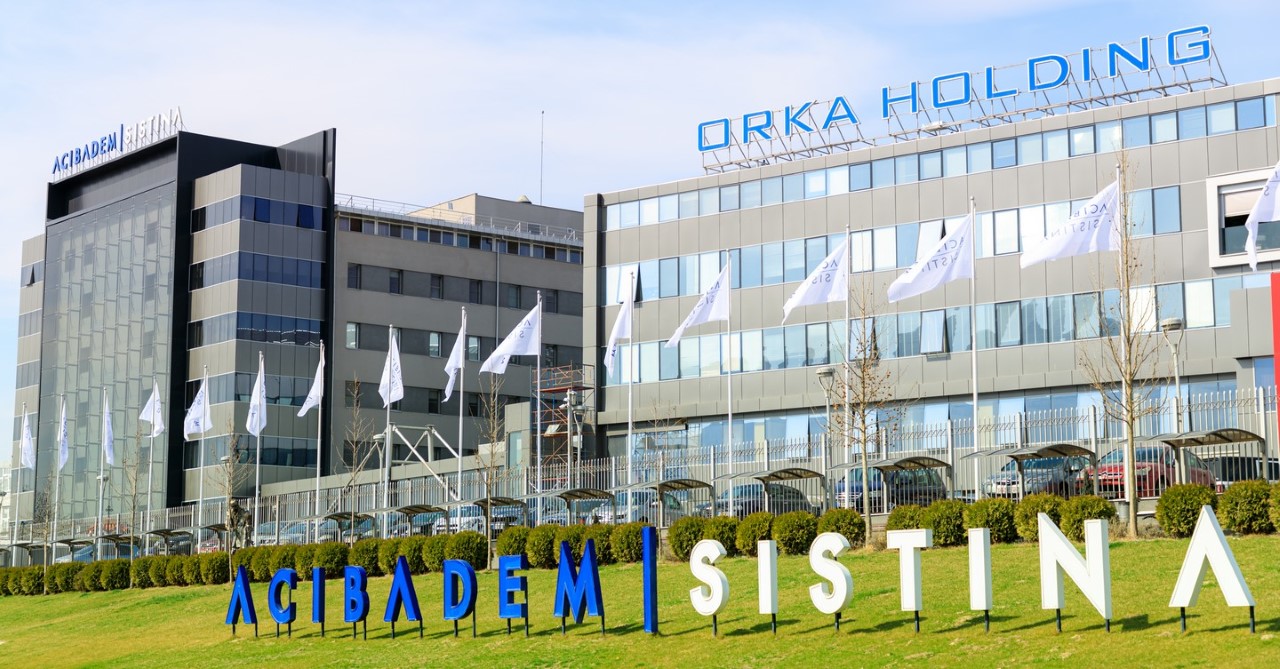 Acibadem Sistina Hospital, as the only healthcare institution that performs three types of tests for detection of Covid-19 virus, has significantly contributed to strengthen the testing capacity in the country.

The current situation and the increasing number of cases further fill the testing appointments at the hospital. Besides the hospital tests, fully equipped mobile teams of “Acibadem Sistina” perform daily field testing upon request by companies and institutions.

Testing capacities at the hospital are fulfilled on daily basis with the number of daily tests regularly reaching 100.

The percentage of positive results off the molecular PCR tests performed at the beginning was between 4-5%, while now that percentage is increased and it ranges between 7-8%.

As for the field, “Acibadem Sistina”’s mobile teams have operated actively and so far they have performed over 500 tests in more than 10 companies. In addition, more than 450 people who were accommodated at 7 different hotels available as state quarantines have been tested by the mobile teams of Acibadem Sistina Hospital. In order to return the Macedonian football teams to the field soon, “Acibadem Sistina”, in cooperation with the Union of Football Players of Macedonia, tested the footballers, the expert staff and the management of 10 Macedonian football teams of the First League and performed more than 300 tests. These tests were made upon the request by the Union of Football Players of Macedonia that selected the hospital, among other things, since it is backed by Acibadem Healthcare Group, the officially licensed FIFA Medical Center in Istanbul.

This so-called screening of people performed upon request by many institutions, companies and football clubs has indicated percentage of 1% positive cases off all tests.

All three types of tests – the molecular PCR test that detects the presence of coronavirus (Sars-Co-2), the rapid molecular test for detecting the presence of Sars-CoV-2 virus and obtaining the results in just 60 minutes and the Rapid test, a rapid serological test for detecting presence of antibodies against the virus – are performed under world-recognized standards by all safety protocols, providing fast and accurate results.

This combination of tests provides a true, real condition of a person’s status in relation to the virus whereas his/her previous exposure to the virus and possible presence at the moment are successfully detected.