FIVE SECRETS FOR A HAPPY LIFE 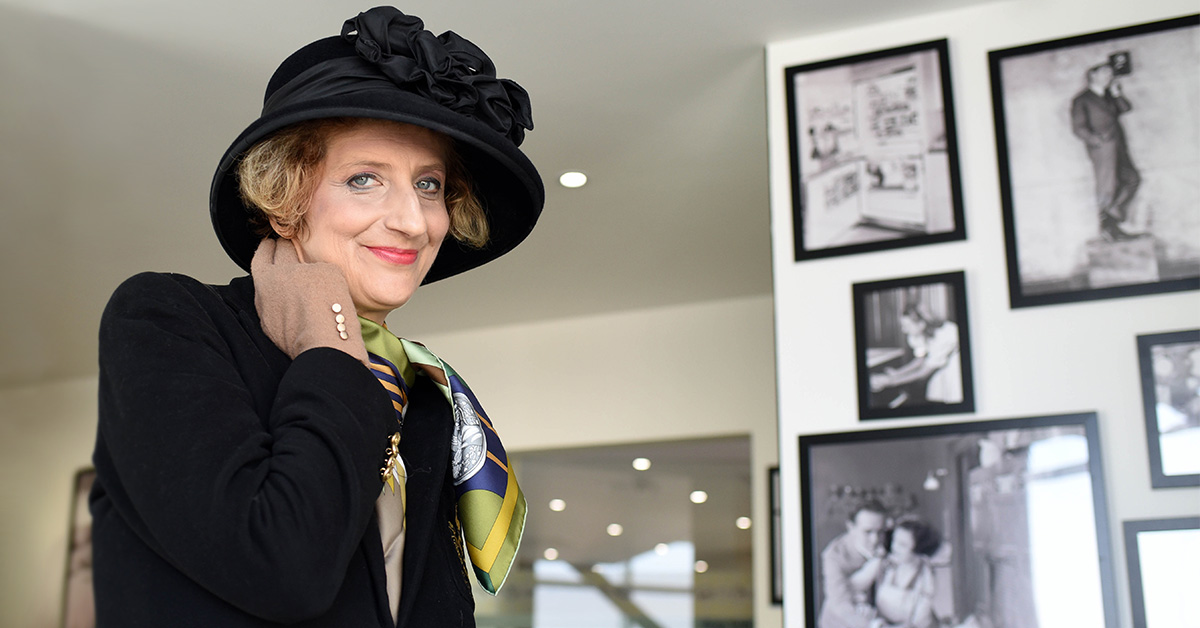 People are constantly complaining … About everything and anything. Especially about the work they do, their boss, their colleagues … They think they would be better off somewhere else, dream to get rid of their neighbors, the annoying relative, the colleague, the boss, the mother-in-law … Total stress of modern life arises from the dissonance between our desires and our reality! More precisely, between what we see as our reality and what we imagine, in both instances with a very limited perception.

However, do we really know what we want and why we are not taught how to achieve it without stress?

Rule number one – what you reject grows and gets more power. That’s the reason why most of the people do not know the simple secret of the universe – in order to get rid of something, first you must accept it. Only in this way, and not by resistance and rejection, something can be neutralized and rejected. As long as we are struggling at full speed to destroy any person or appearance, it will grow, and even if apparently seems we have got rid of it, we will face even a stronger blow. It’s just as we have got rid of a crazy neighbor, but instead of him a worser one appears.

Rule number two – any conflict, regardless the cause or the story behind it, is a consequence of the different levels of consciousness leading to misunderstandings and strong antagonistic urges. We believe that the most important thing is the subject of a dispute whether it is about different attitudes, views or beliefs, but in fact, if we look a bit deeper we will see that it is a noise in the channel at different levels of consciousness looking at the same thing differently. In any kind of conflict we fall, whether it is a personal or professional, it is important to separate immediately the subject of the dispute and the understanding that it is a conflict between different levels of consciousness and that there is no room for persuasion or explanation since everyone sees what everyone can see. Only then we can solve the problem because if you urge a crawling baby to run, then you are the one who do not see the essence of the problem.

Rule number three – the energy with which we do something leaves an imprint on the work done. It can be cooking, painting, socializing or any other apparently demanding and hard work. If we approach the work with difficulty, dissatisfaction, annoyance, and feeling that we are victims of what we have to do, the things will become just like that and even more So if we can not work with joy, we need to find out what we want to work and to do it. We do not live the desires of others but our own. It is absolutely irrational to force ourselves to an unpleasant rationality.

Rule number four – everyone lives as everyone thinks it belongs to him/her, and these programs are most often inherited from your family and the environment until the seventh year. Therefore reprogramming of beliefs can not be done by a conscious decision since those programs are in the subconscious mind. The world most famous epigeneticist Professor Lipton gave us the most important advice that where the things are becoming most difficult for us, actually there is a destructive program that must be reprogrammed. There are many ways of reprogramming like theta, hypnosis, sleep, etc.

Rule number five or the error of tying. The very thing we attach to at the degree that we can not imagine life without it, will be temporarily or permanently taken away from us. It is exactly the point where pure love turns into tying. The basic law is the law of general change through which our eternal consciousness passes and therefore any tying will be “punished” by the matrix since neither we can keep ourselves in this body and therefore such a pathological tying is always painful. The fifth rule says that pure and unconditional love is the one where there is no pathological tying and where closeness sometimes knows to gallop. If you really want to keep someone or something as long as possible, it should be something you love, not something that you “need” and without which you can not live.