The team from Acibadem Sistina Hospital held the third workshop of the “Fight Back” campaign at the City of Skopje Administration office. The employees of the Municipality had the opportunity to be part of the hospital’s campaign for raising awareness of breast cancer. With a series of workshops in domestic companies and institutions during October, Acibadem Sistina Hospital gives its contribution to raising awareness of the importance of preventive gynecological examinations and breast self-examinations that women should regularly perform. These meetings also discuss the importance of the thyroid gland, how it is treated and what are the potential problems if the thyroid gland is malfunctioned. 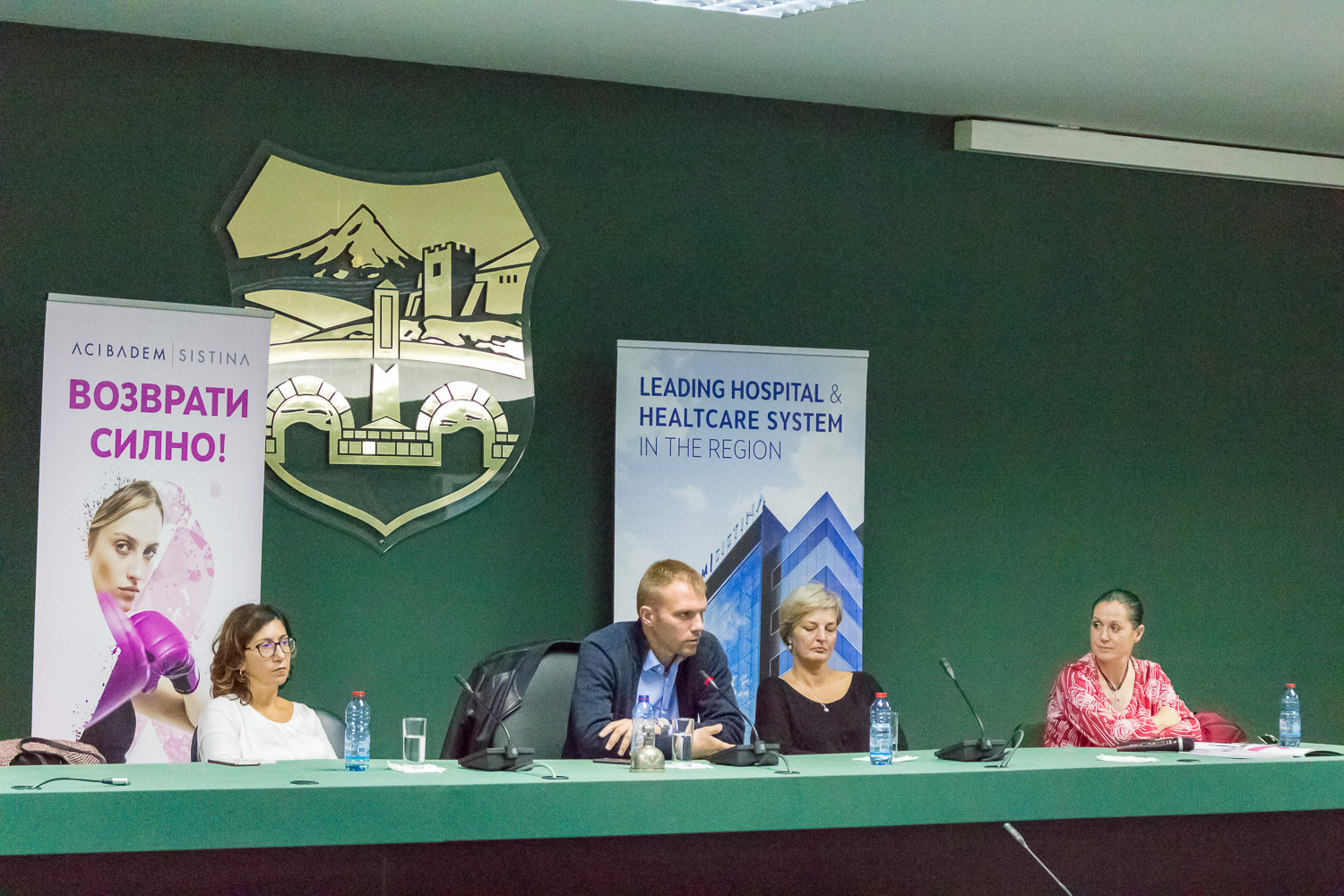 We should be aware all year round, but this October, Acibadem Sistina launched a campaign to increase women’s self-awareness so that women take better care of their health. Statistics show an increase in the number of new breast cancer patients.

The workshop was attended by a number of employees of the City of Skopje Administration office, led by Dr. Maja Stojchevska-Chapova, specialist in radiodiagnostics, Dr. Liljana Muratovska, nuclear medicine specialist, and Dr. Aleksandar Bojadziev, specialist in gynecology and obstetrics. Through discussions and talking about dilemmas, the doctors highlighted the risks that women are exposed to, informing women on how to recognize. 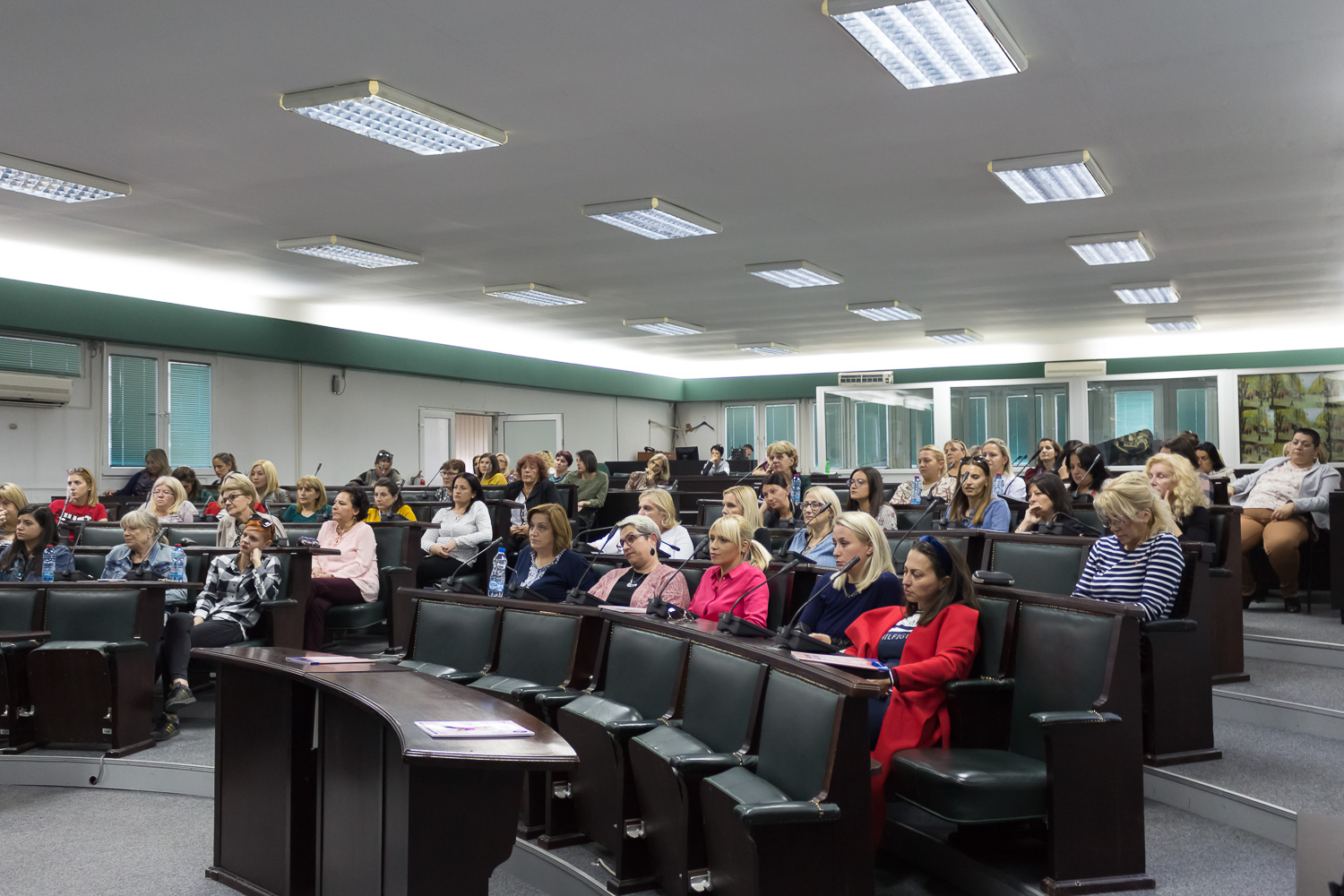 As a socially responsible company, Acibadem Sistina Clinical Hospital in this way contributes to the reduction of the number of potentially diseased patients in our country. At its last workshop, the Trade Union of the City of Skopje awarded the Hospital with a Certificate of Appreciation for the conducted workshops because it helped raise awareness of female health among the employees of this institution.

Acibadem Sistina Hospital has a state-of the-art  equipment for fast and accurate diagnostics. The hospital has a cutting-edge technology, multidisciplinary approach and modern and high quality treatment. 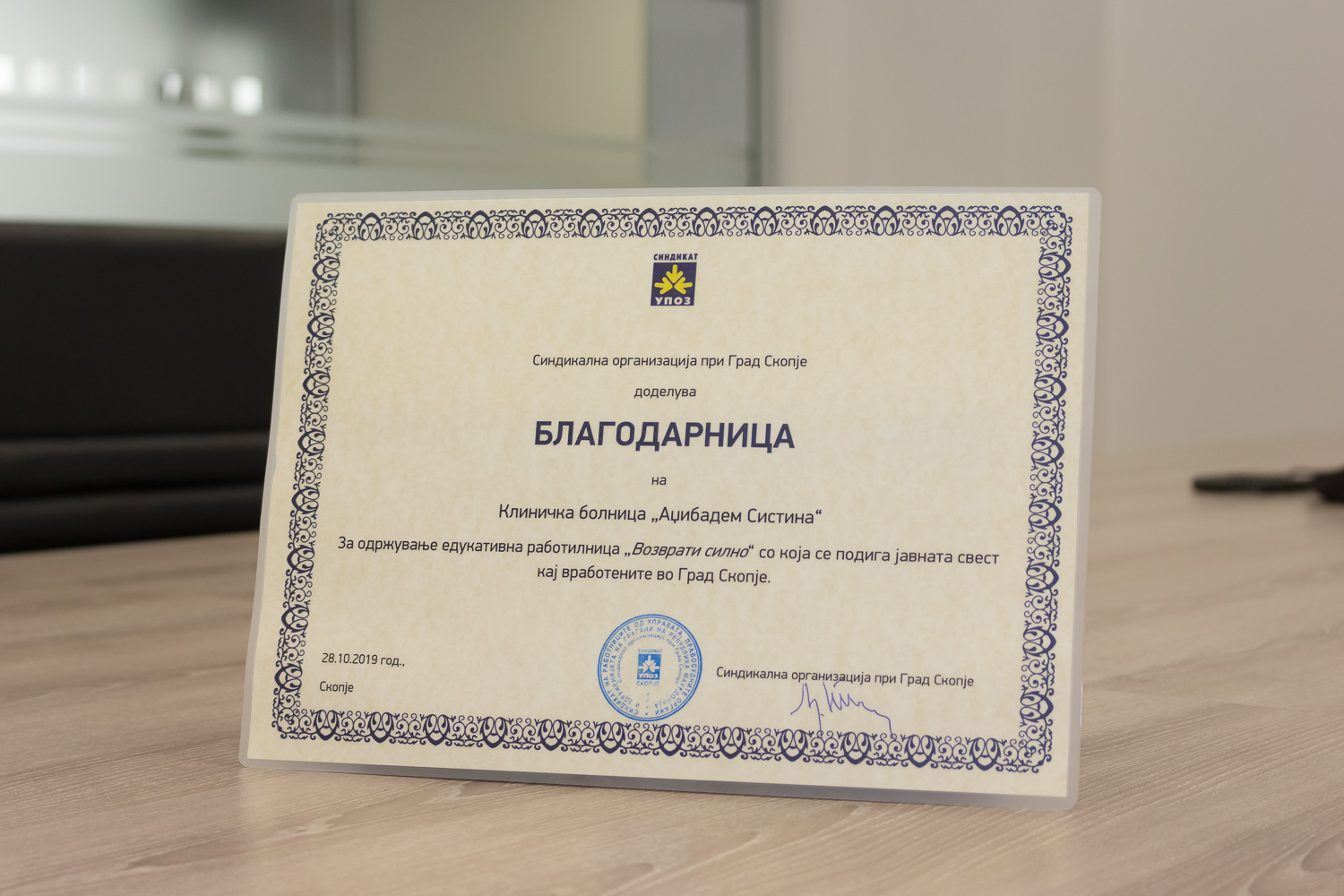 There will be other such workshops during this month. A workshop was previously held in the Jane Sandanski sports arena where discussions were made with the young women players from “RK Vardar”, and another workshop was held with the employees of the company Tinex. 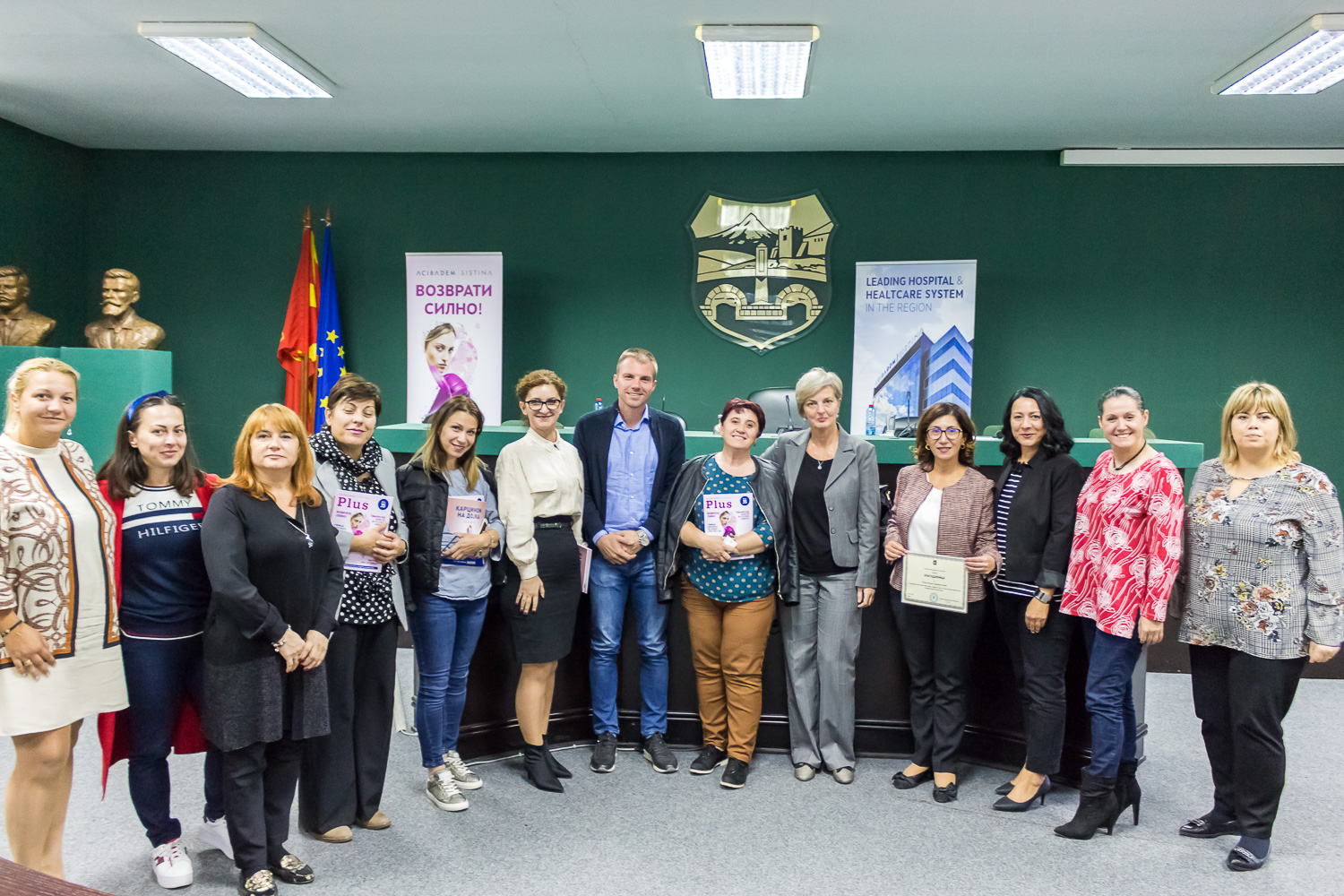