“Acibadem Sistina” and “Fight Back” at “Triglav osiguruvanje”

A team of doctors from Acibadem Sistina Hospital organized the fourth workshop within its “Fight Back” campaign on female health at “Triglav osiguruvanje” Company. In October, month dedicated to the fight against breast cancer, “Acibadem Sistina” as a socially responsible company was engaged in raising awareness about the disease among citizens. Educational workshops, organized in an interactive way at domestic institutions and companies, underline the need for preventive gynecological examinations, as well as breast self-examinations. The importance of prevention in the treatment of breast cancer, i.e the fact that early detection in such cases could also mean complete healing of potential patients, was emphasized before the employees of “Triglav osiguruvanje”. 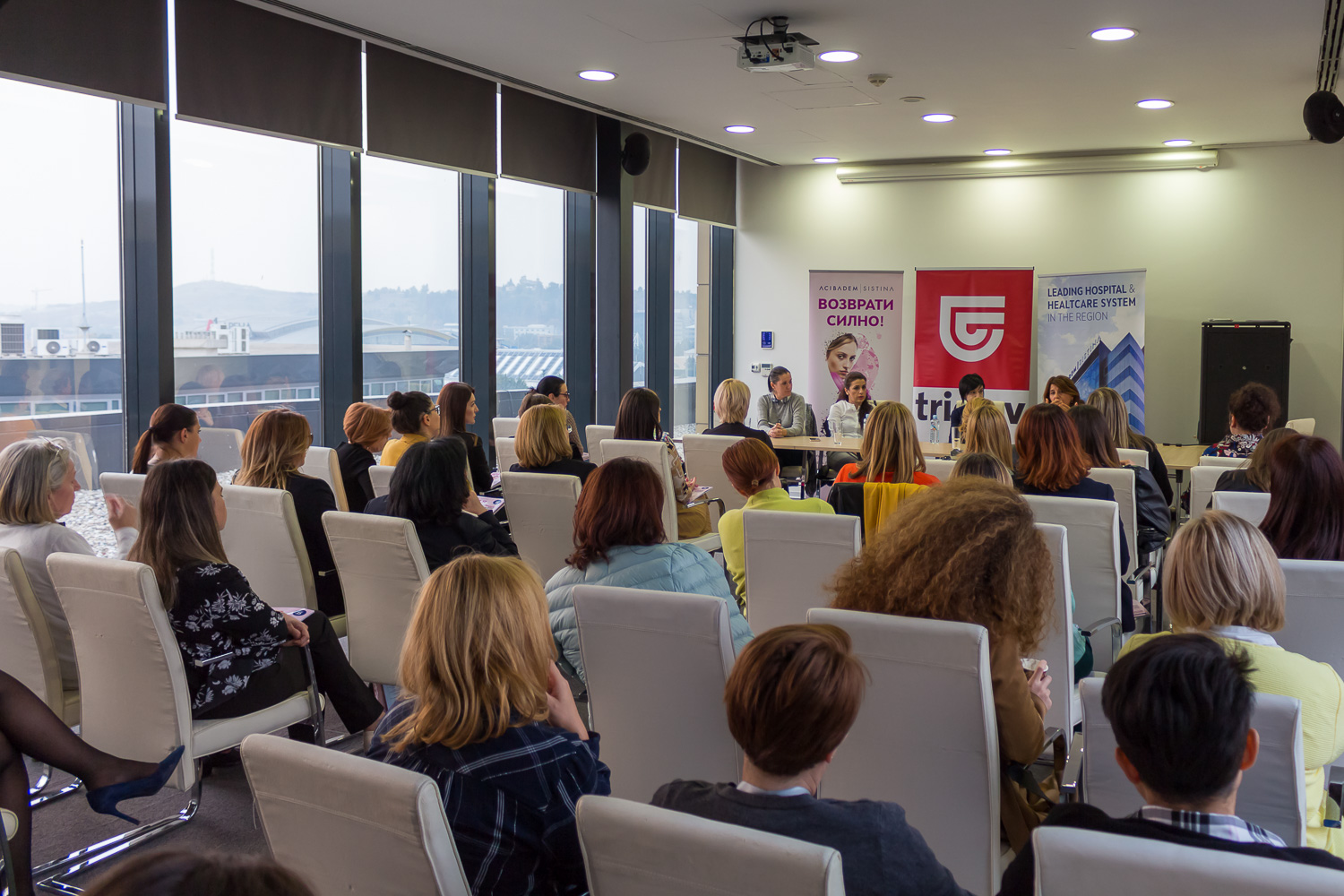 According to data in the country, the number of new breast cancer patients is increasing, and besides women men could be affected by this disease as well.

As was the case at the previous three workshops, they discussed during the information session about the importance of self-examinations and preventive checkups, but also responded to dilemmas regarding the disease, the risks women are exposed to, and how can they recognize changes in their body.

Acibadem Sistina Hospital organized three workshops on female health in October – the first one at “RK Vardar”, then the “Tinex” Company and at the City of Skopje Administration office.

However, “Acibadem Sistina” has the most modern equipment for prompt and accurate diagnostics. The hospital disposes of state-of-the-art technology, multidisciplinary approach, advanced and modern treatment. Similar workshops dedicated to male health will be held during November. 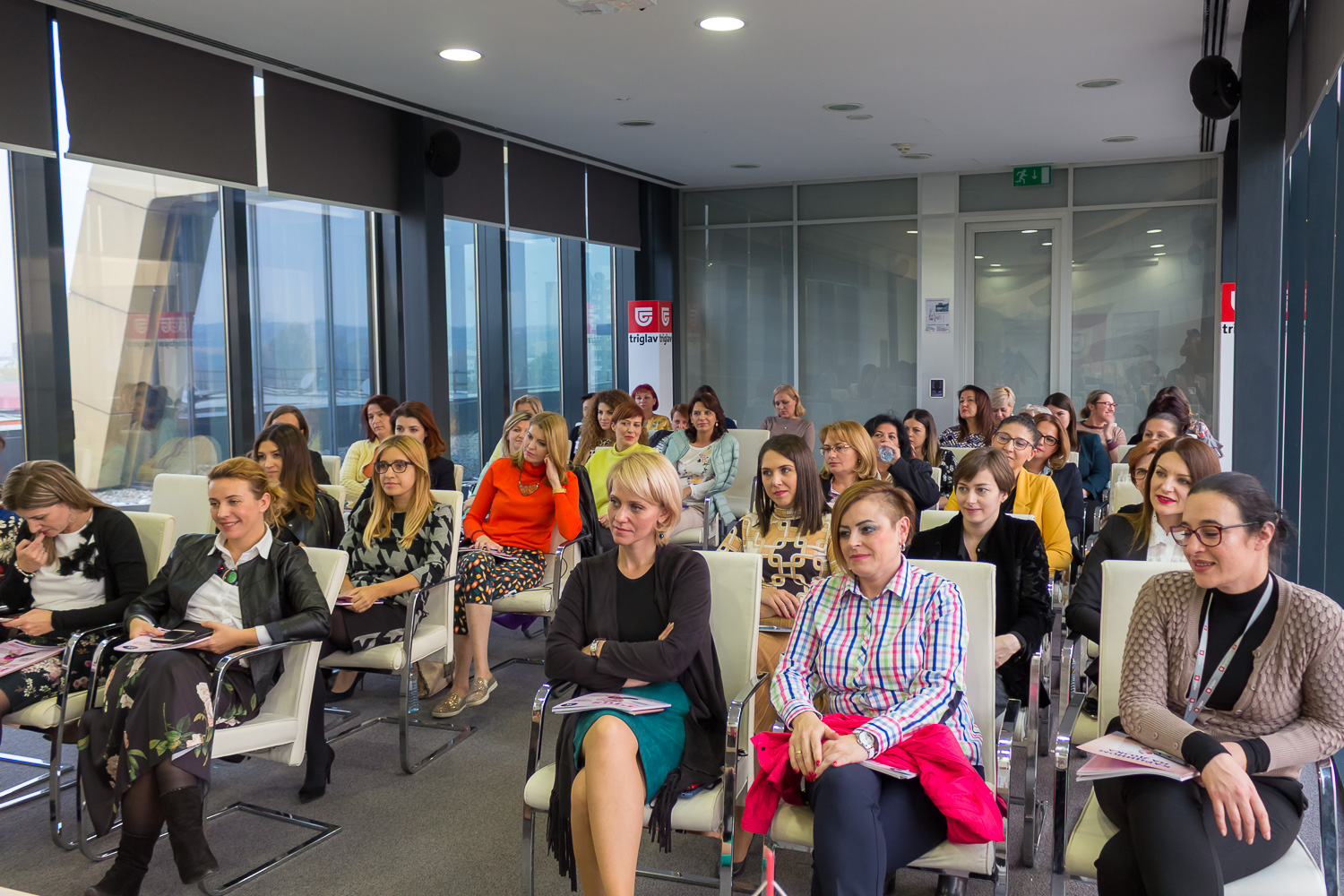