“ACIBADEM SISTINA” AND DR. BADZAKOV HAVE RECEIVED INTERNATIONAL RECOGNITION AS PROMOTERS OF A MODERN SURGICAL TREATMENT IN GYNECOLOGY 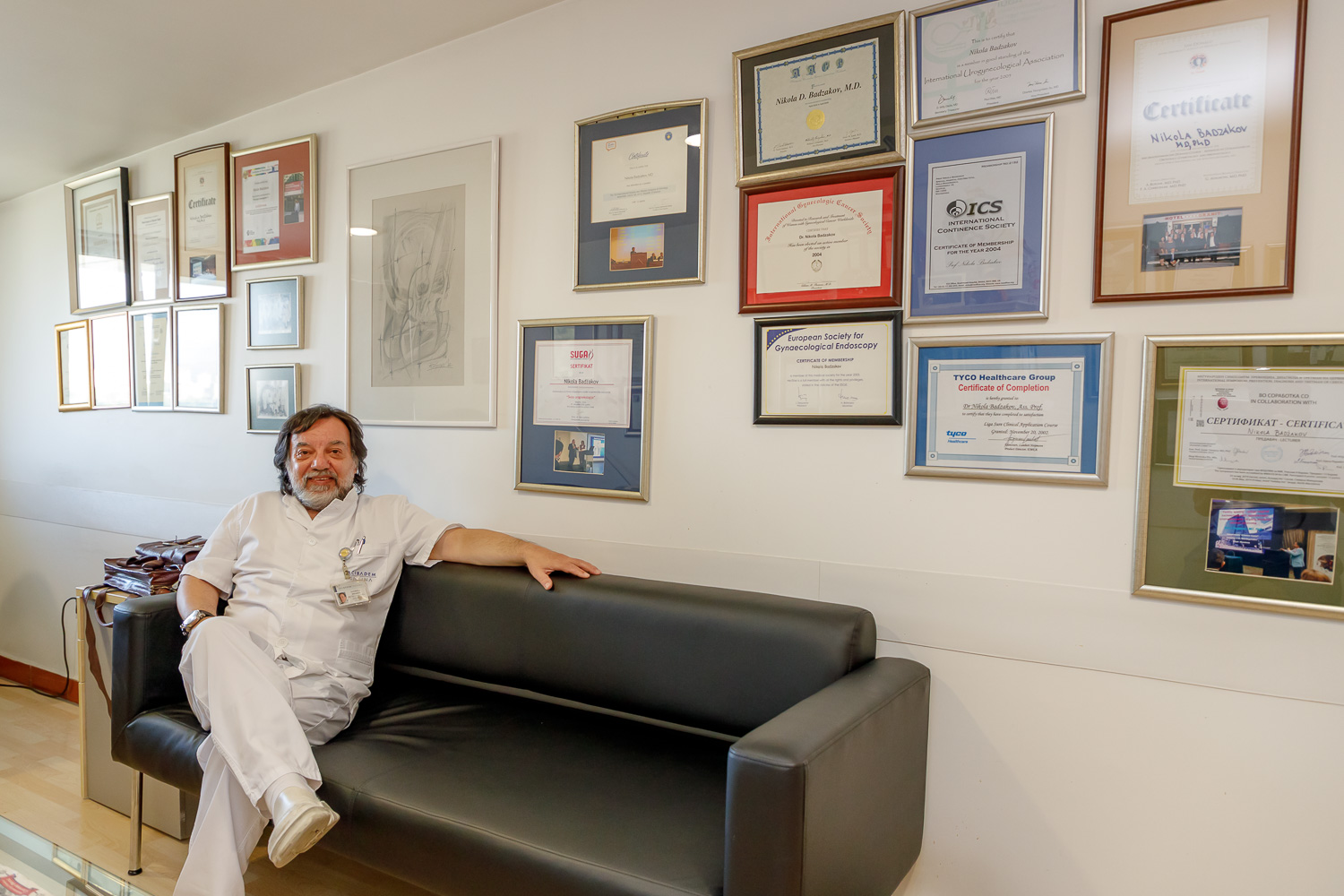 Nikola Badzakov, dr. sci med. and gynecology surgeon from Acibadem Sistina Hospital, has participated in the SUCCOR Study, an important global study published in the international journal of gynecologic oncology. In fact, “Acibadem Sistina” is the only private hospital that has participated in this study. Represented by its established gynecologic team led by Dr. Badzakov, it is actually the only private institution in Europe performing minimally invasive surgery in oncology patients. Dr. Badzakov is promoter of this radical approach for surgical treatment of invasive cervical cancer in Macedonia. This gynecology treatment has been applied at “Acibadem Sistina” since 2007. The participation in the study proves that his approach in modern surgery is worldwide accepted treatment. Actually it was an international study organized by Professor Luis Chiva from the University Clinic of Navarra in Spain. It involved 1272 patients and 125 institutions that perform radical gynecologic oncology surgeries in 29 European countries, including Dr. Badzakov and Acibadem Sistina Hospital. Although a private hospital, it was accepted to participate in a significant, scientific, comparative European study, which is a rarity. The aim of the study was to determine whether there is a difference in oncology results following interventions performed by open or minimally invasive surgery (laparoscopy or robotic). 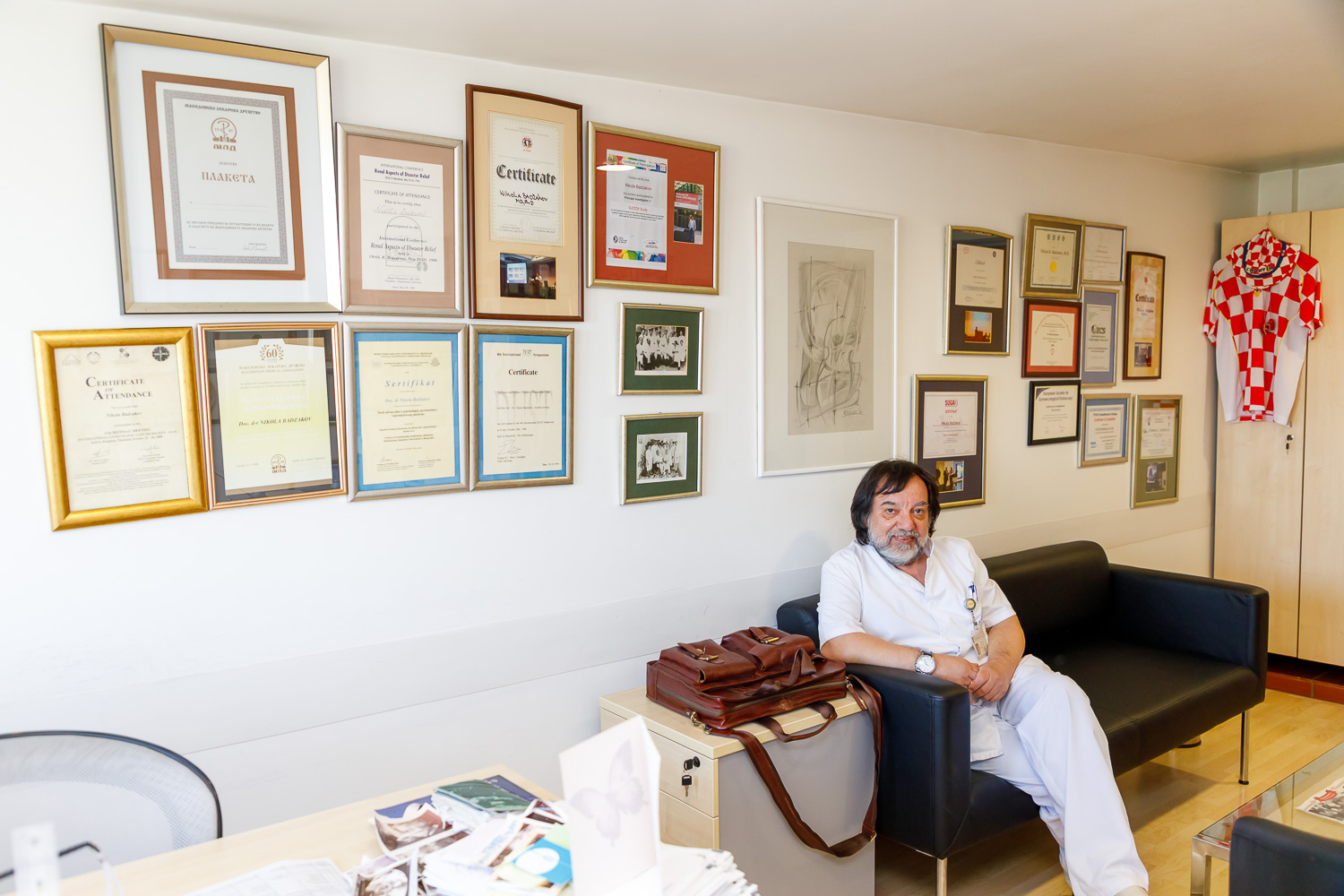 “The international SUCCOR Study is a confirmation that my approach in modern surgery is accepted as a worldwide treatment. The so-called minimally invasive surgery with certain modifications in oncology cases has the same results as the open surgery. This study has crowned everything I have been working on since 2007. Minimally invasive surgery (short hospital stays, reduced blood loss, reduced medication administration, prompt return to social and working life, rapid application of adjuvant therapy where necessary) has indicated it is the future of modern surgical medicine. It presents us as promoters, but we will continue and prove that we have perfect results in gynecologic oncology”, says Dr. Badzakov.

As a promoter of the treatment he says it is a prestige for him, but at the same time for the hospital that operates as a reference center where all gynecologic oncology problems and other conditions of benign pathology and urogynecology could be treated. 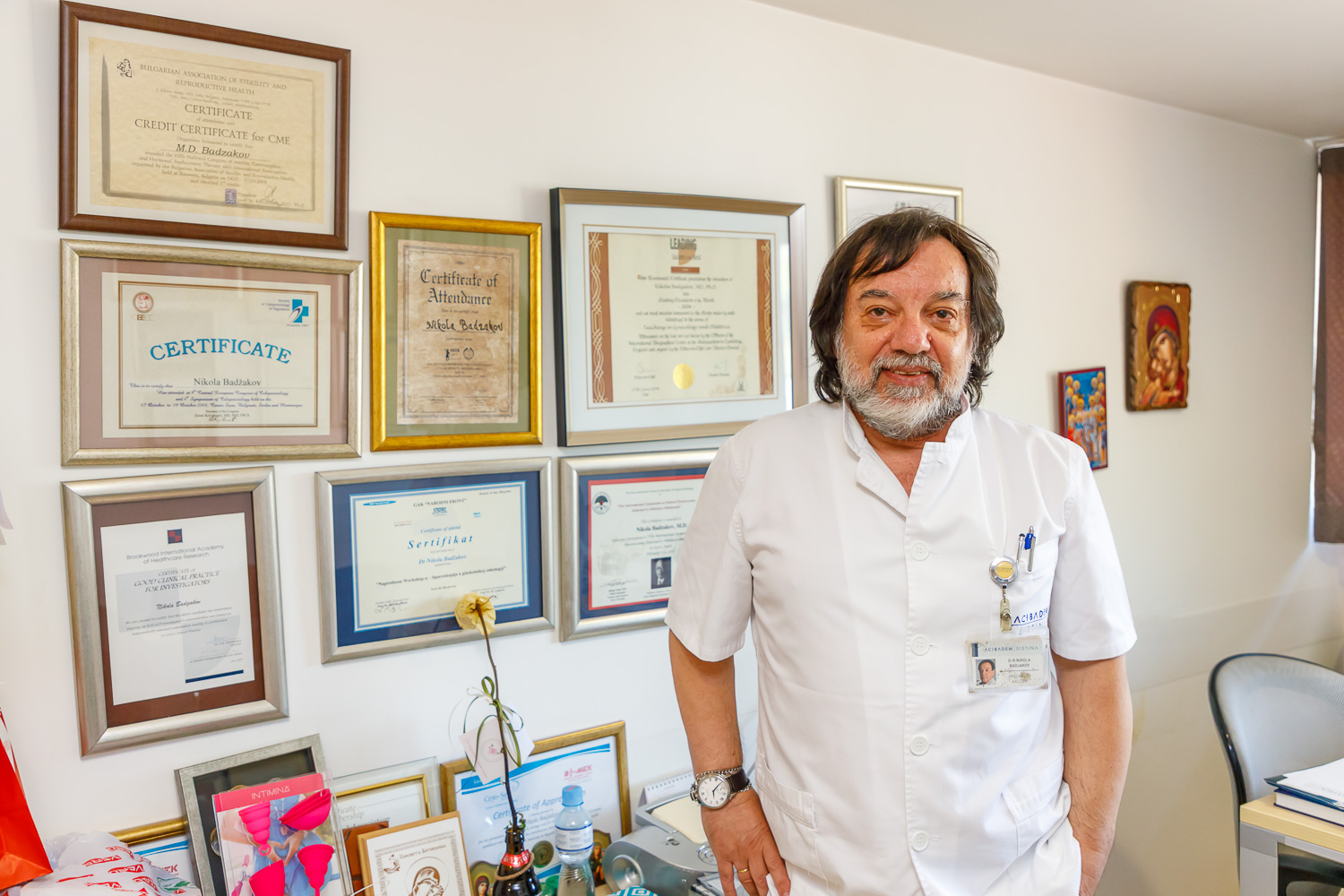 He has promoted this method at all congresses and symposia where he has participated as an invited lecturer. It is a complex approach that could be performed only by experts and at upmost clinics.

The publication in Int J Gynecol Cancer 2020, including the results of the expert SUCCOR Study, has indicated that there is no difference in oncology parameters (disease recurrence and survival) in laparoscopy compared to open surgery, if no uterine manipulator is used during the intervention. Dr. Badzakov from Acibadem Sistina, who has wide practical, surgical experience, does not apply a manipulator, he performs the procedure by his own modification; it is a maneuver to prevent malignant cells from being dispersed, a technique that does not adversely affect the oncology results.