The Premium Sports Center for Healthy Living and Physical Rehabilitation at the Acibadem Sistina Clinical Hospital is again partner and sponsor of a tennis event organized by the Macedonian Tennis Federation. In the period from September 26 to October 3 this year, on the  “Jug” Tennis Club courts in Skopje a tournament is going to be held that is part of the International Tennis Federation (ITF) calendar. The tournament is part of the World Tennis Tour and has a prize fund of $ 25,000. The Premium Sports Center is the only one of its kind in the region and is a sincere supporter of healthy lifestyle for all citizens. This type of events partnership is confirmation of those determinations and the “Acibadem Sistina” commitment for care and social responsibility. 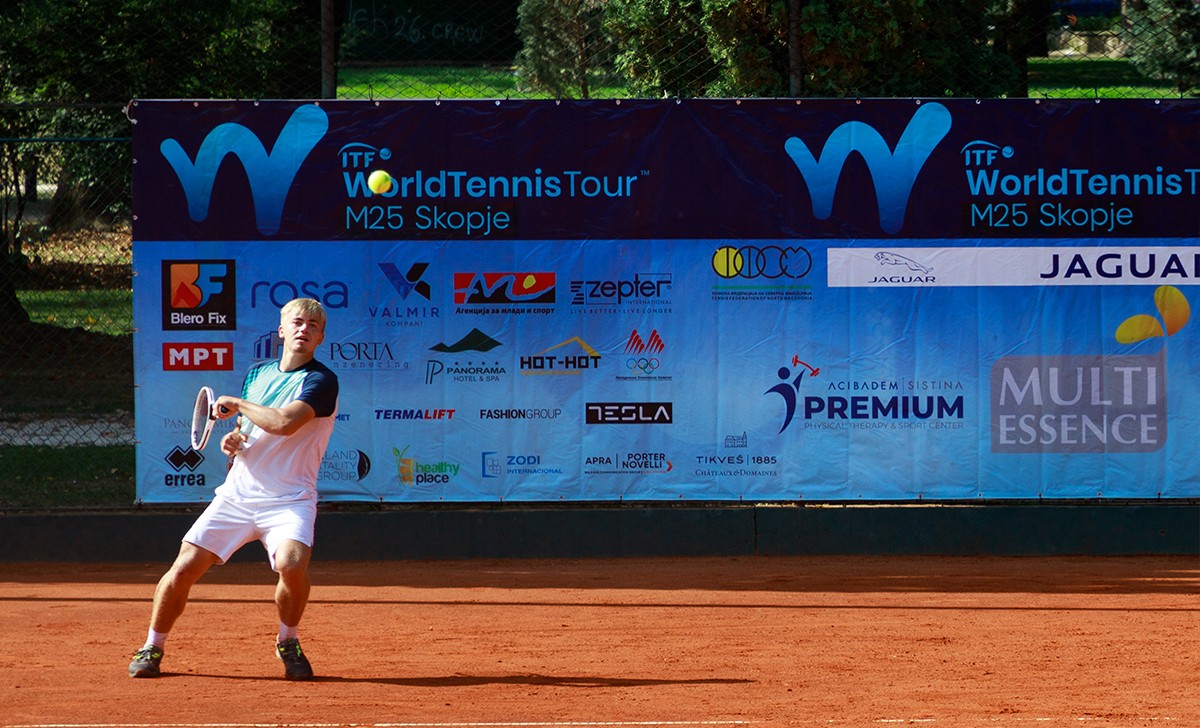 The tennis players from Macedonia, who are going to participate in the main tournament are: Gorazd Srbljak, Kalin Ivanovski and Stefan Micov, while in the qualifications: Tomislav Jotovski, Berk Bugaric, Dimitar Grabul, Obrad Markovski, Ivan Manasov, Besir Durguti, Shendrit  Deari, Fidan Agusi, Filip Stojanovski and Borjan Stefanovski , who will fight to enter the main tournament. 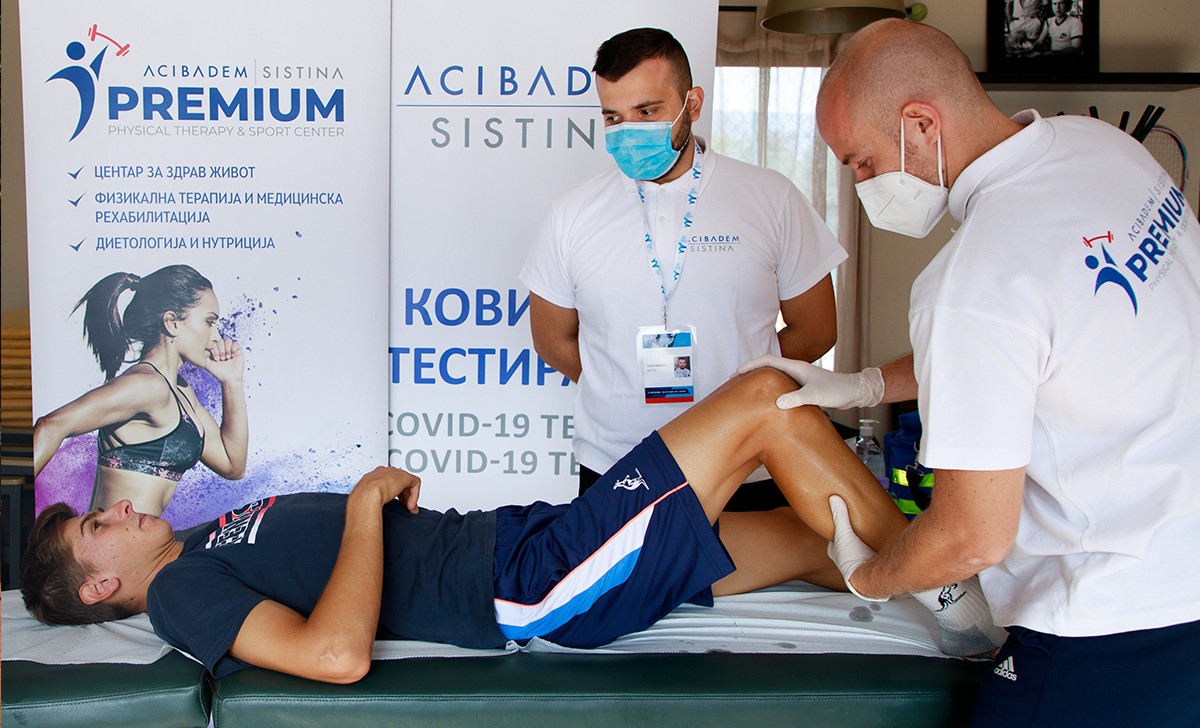 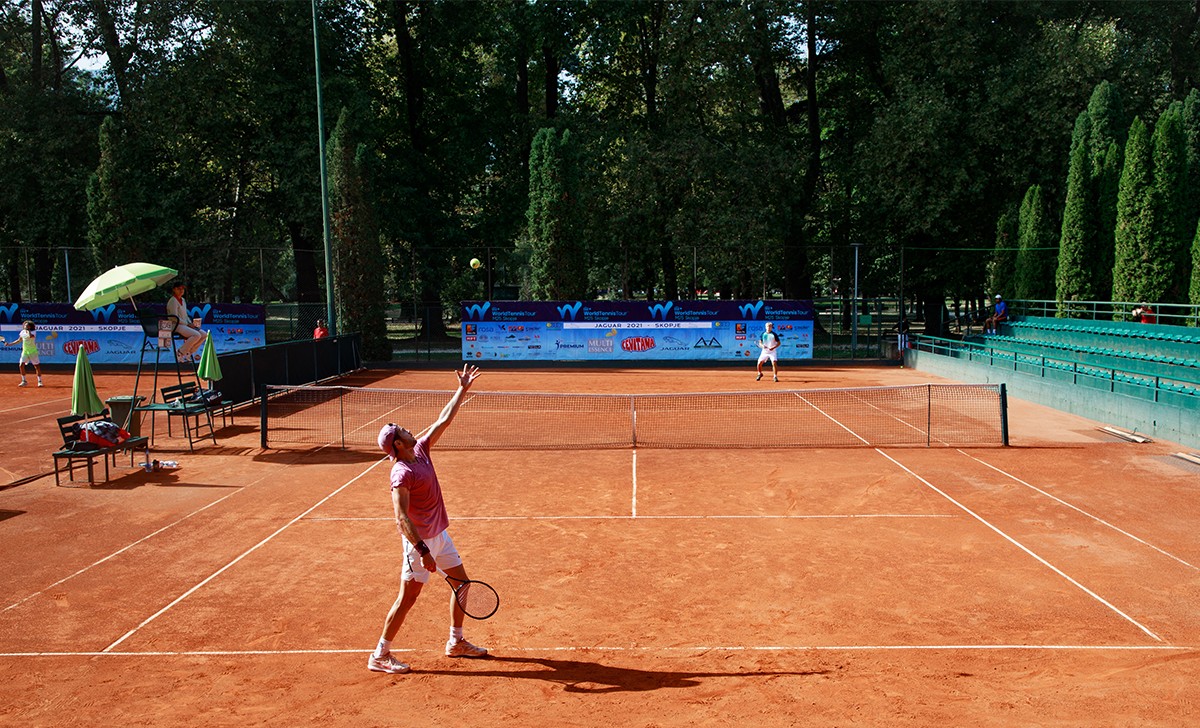