97% of my blood vessels were clogged, but thanks to prof. Tager I live my second life 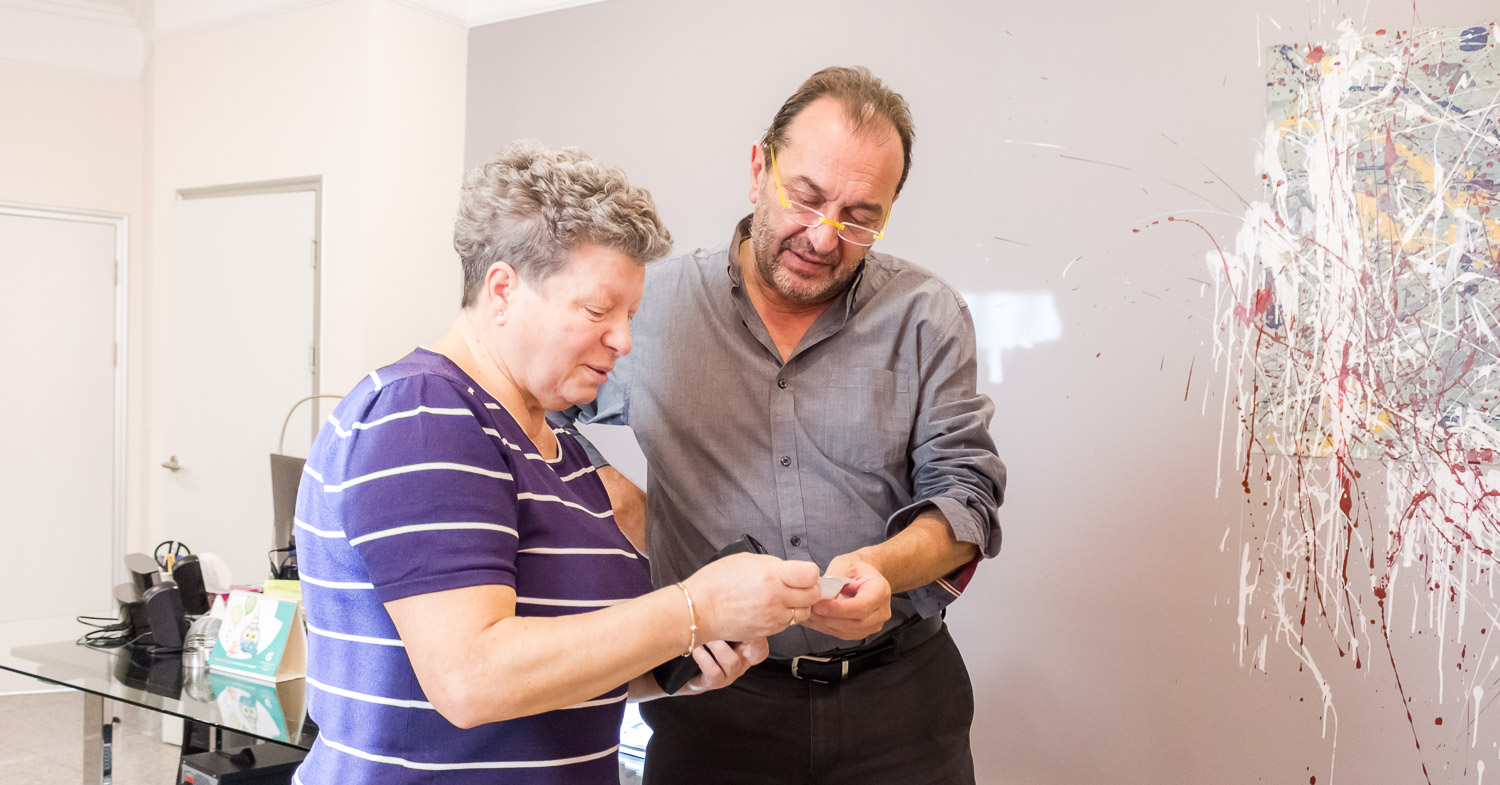 At the age of 58, Kone Antova began to feel the first symptoms of exhaustion, fatigue, difficulty breathing and chest pain. When climbing stairs or small heights she felt the fatigue impeded her the most. These symptoms forced her to go for an examination, where after several tests she was informed that the high blood pressure, the diabetes, and the fats weakened her health. A great number of her blood vessels were clogged while the blood flow was reduced.

“The doctor who examined me told me that the situation was complex and that I had to undergo an operation. Two stents were inserted and 15 days later when I went to a follow-up examination, the results showed that an operation was necessary. I considered the treatment options at the private hospitals in Skopje. The approach by the employees in “Acibadem Sistina” Hospital was different from the one I was used to. When I came at the Cardiosurgery Department, I was thrilled with the fact that I was personally admitted by Prof. Dr. Salis Tager. My first impression by the professor, his dedication and expertise was crucial to my decision. I gave him the results from my previous examinations, he reviewed them carefully and told me that my situation was really serious since 97% of my blood vessels were clogged. Then he explained me the conditions for an accommodation, care and recovery. He suggested a surgery in just a few days. When I asked the doctor who would perform my surgery, because it was very important to me, he answered “I personally”. I was very much encouraged by these words and sure that although only 3% of my blood vessels were functioning I was in safe hands and everything would end well. Six years ago, on October 26, I was admitted at the Cardiosurgery Department. The surgery lasted about 6 hours. Immediately after the surgery, I was transferred to Intensive Care Unit, where I was under complete control. I was thrilled by the specially trained professional team of surgeons, anesthesiologists, cardiac perfusionists, nurses, physiotherapists and paramedics working at this department. I will never forget the care and the attention I received at this department. I am especially grateful to the professor who came every 3 hours, although his working time very often was finished. He was coming quietly and silently to my bed, giving a tap on my shoulder, and then he was smiling and leaving. With a hidden smile and nodding his head, he was saying “Bravo Kone, we succeeded!” – explains Kone.

After leaving “Acibadem Sistina” Hospital she was constantly in contact with Dr. Tager, who gave her advices how to recover more easily.

“Now, six years after the surgery, I can say that I enjoy the beauties of life together with my grandchildren. We celebrate each new day. I remember the doctor’s words every day ‘Do not be afraid of surgery, if you want to be with your family, to be healthy and alive, we have to react in time. I guarantee for a success’- were the words giving me hope that everything would be all right”, says grandma Kone.