Almost two and a half months ago, on March 22, the first group of citizens who entered the country from abroad were accommodated at the Ibis Styles Hotel as it was first made available by Orka Holding and Acibadem Sistina Hospital as an isolation center; in line with the adopted measures the citizens were issued an order for mandatory quarantine of two weeks. The Ibis Styles Hotel, fully equipped, was among the first facilities opening its doors as an isolation center.

A few days later, the capacities of Ibis Styles Hotel were already fulfilled and thus Orka Holding and Acibadem Sistina made available the already prepared hotel “Ibis Skopje City Center” as an isolation center as well.

As of June 2, 276 persons stayed at the Ibis Styles Hotel i.e. 3645 overnight stays were realized, while 334 persons stayed at the Ibis Skopje City Center Hotel and 4571 overnight stays were realized respectfully. The state provided three meals during the day for these people in isolation in the amount of 600 denars per person.

A total of 610 people stayed and spent 8216 nights at these hotels under special conditions implying that special security protocols, medical protective equipment, properly trained and equipped staff were necessary. In order to provide all of this for almost two and a half months including all rotations of people in isolation, Orka Holding allocated a donation in the amount of 200,000 Euros. 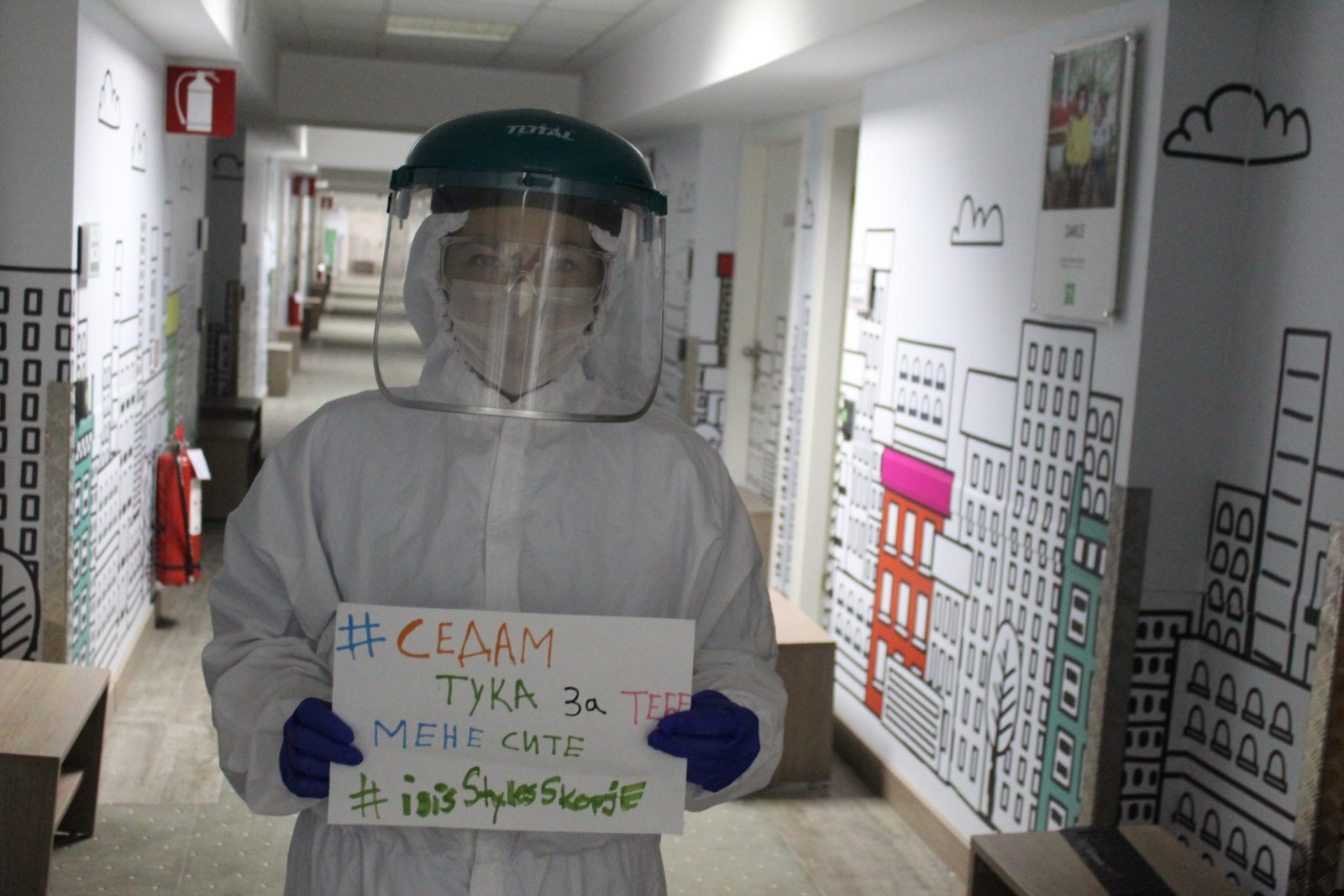 Providing the most suitable conditions, personal hygiene kits, properly trained staff, medical equipment and protection, organized food and beverage delivery, internet and TV access in the rooms, Orka Holding and Acibadem Sistina tried to make the accommodation of these people as pleasant and easy as possible.

We believe that people who were issued an isolation order faced something they had never experienced before and the aim was to undergo the quarantine not as something frightening but just as one great experience that all of us will come out stronger. Hence by offering the conditions at the Ibis hotels, and providing the care and treatment for these people, Orka Holding and Acibadem Sistina changed the image of a quarantine.

All this would not have been possible without the sacrifice and perseverance of the employees who were engaged in these hotels during the quarantine and unreservedly accepted this challenge. The medical and other staff in its entirety empathetically met all the needs of people accommodated at the hotels and under such special conditions they found ways to brighten the monotonous everyday life by celebrating their birthdays and making surprises. 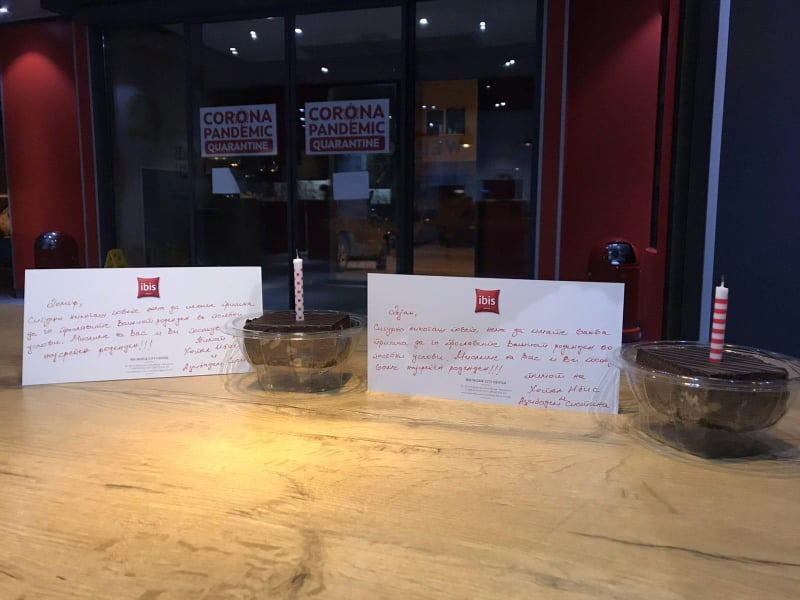 Aware that such great challenges can be overcome only together, at a time when all of us are faced with a great uncertainty of everything that awaits us, we are proud and happy that among other things Orka Holding and Acibadem Sistina thus managed to contribute and help in the fight against coronavirus.