INTERVIEW WITH THE CHIEF EXECUTIVE DIRECTOR OF ACIBADEM SISTINA HOSPITAL

Forty-year-old Gun Gunsoy is one of the many healthcare managers coming from Acibadem Healthcare Group in Turkey. He was appointed to Skopje as the new CEO of Acibadem Sistina Hospital six months ago. The gold seal this hospital was awarded in 2016 regarding medical care has been confirmed this year by re-accreditation in terms of complying with the world standards and highly professional service. Mr. Gunsoy is convinced that the hospital will continue its leadership in the region in the future.

At the proposal of Orka Holding, you have been the new Chief Executive Officer of Acibadem Sistina Hospital since May. What is the experience of being part of the biggest and most modern private hospital in the region?

– It is a great honor for me to hold the position of Chief Executive Director of Acibadem Sistina Hospital, to which I was appointed five months ago, when Mr. Jordan Kamchev decided to step down from the executive positions of Orka Holding and Acibadem Sistina Hospital, but remained part of the management structure as chairman of the Board of Directors at both companies. I have no hesitation at all to accept the offer since I was familiar with the successful operation of Acibadem Sistina Hospital in the country and the region as well, and I am happy for the opportunity to be part of this successful story, which will continue in the future, aspiring to improve the services provided.

What was your experience prior to your new position and what are your expectations?

– Immediately after my graduation from Healthcare Management I have been working at A Class hospitals. I have been part of Acibadem Healthcare Group for the last 9 years. Before becoming CEO of Acibadem Sistina Hospital, my last position was Director of Acibadem Kozyatagi Hospital and Acibadem Atashehir Medical Center in Turkey, where I still hold the position of Director. Instead of personal we have common expectations at Acıbadem Healthcare Group and being part of the team achieving those is a privilege. Acibadem Sistina Hospital is the largest, most modern and most equipped private hospital in the region, whose vision and strategic goal is the high quality and highly professional patient care, continuously improving itself and continuing its path in the future. Every day we prove to be the best in the region as it is evidenced in the state-of-the-art medical equipment the hospital owns, the highly professional service and the world standards we follow, confirmed by the first accreditation and then the re-accreditation that Acibadem Sistina Hospital has got by the Joint Commission International (JCI). 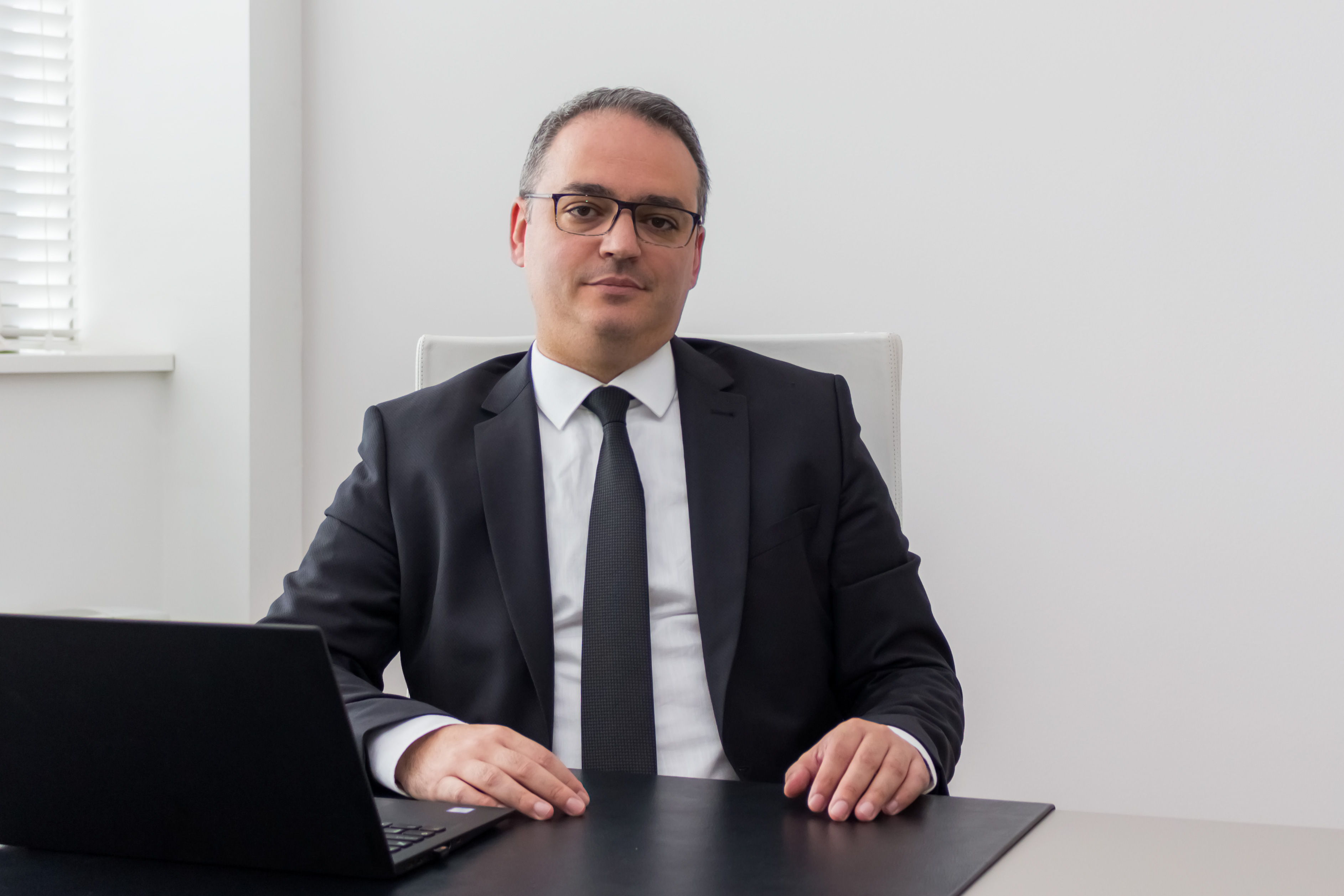 In May 2016, Acibadem Sistina Hospital was awarded the Gold Seal and became the first hospital in Macedonia to be accredited by the most prestigious hospital accreditation organization in the world, JCI. With the re-accreditation, Acibadem Sistina has again proved that it provides the best healthcare. It was a great challenge but also a great success. What does this seal mean for your hospital?

– Being a part of world’s second-largest hospital group (IHH) has its own responsibility on the level of service being provided. JCI provides us an opportunity to compare and test our internal procedures against worldwide accepted standards. This seal is the symbol of our commitment to patient safety. At the same time, the Golden Seal is proof that patients at Acibadem Sistina Hospital get high quality, highly professional and efficient healthcare service throughout the entire treatment process, starting from the admission to the diagnosis, treatment and further rehabilitation. It is the most prestigious hospital accreditation in the world, due to the strictest standards focused on areas that directly affect patient care and treatment and due to the accredited private and public healthcare institutions in more than 100 countries worldwide. I would like to underline that “Acibadem Sistina” was the first hospital in the country to receive this prestigious accreditation in 2016, and this year again it confirmed it operates by world standards, getting re-accreditation from the Joint Commission International.

To what extent do these standards mean a change in the operation of the hospital, and what are the benefits for the patients and employees?

– The main benefit is the safe and secure healthcare for our patients, their families, and the safety of our employees as well. Every action is planned and adapted according to universal rules, evaluated during and after implementation and, if necessary, it is improved. 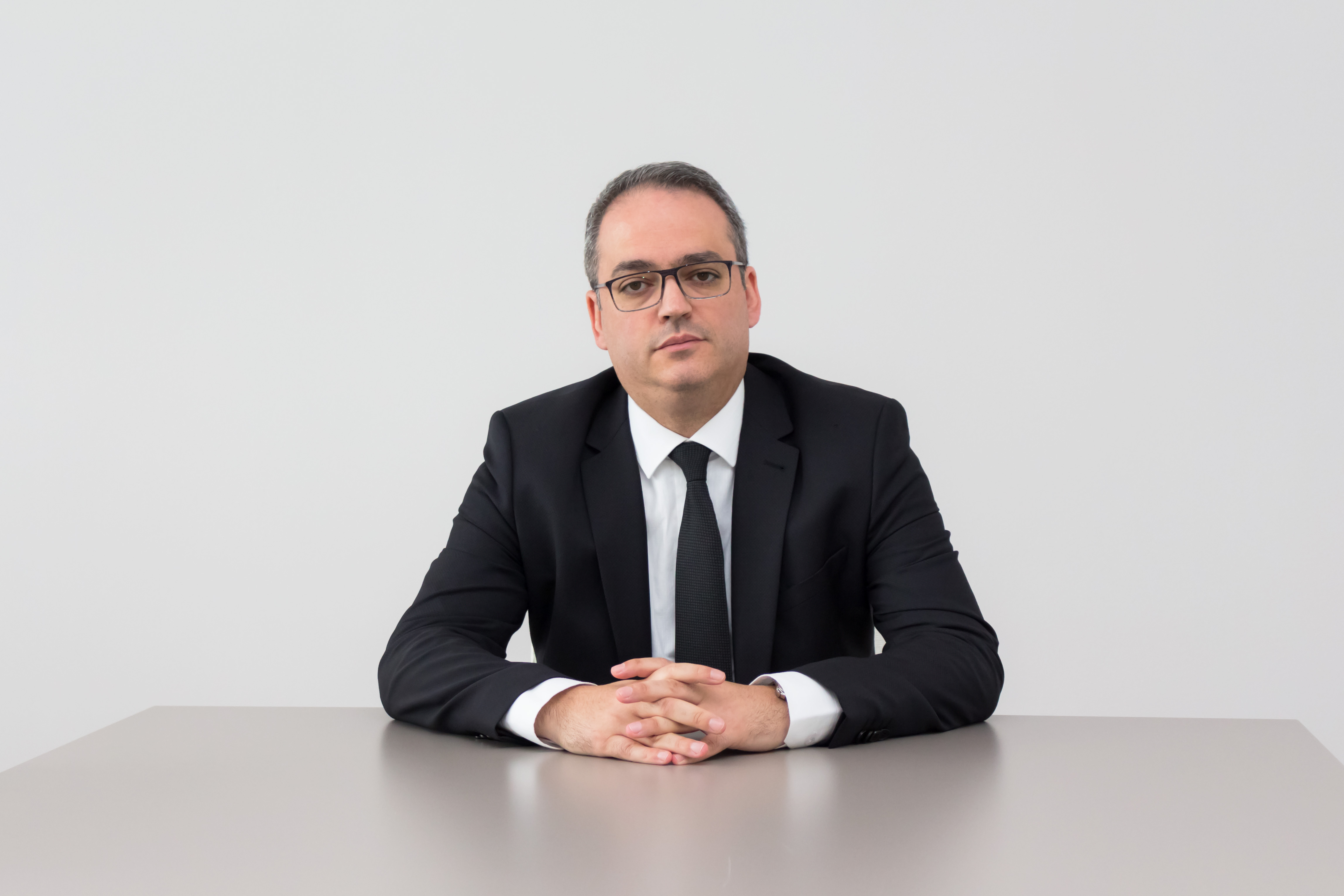 To what extent do these standards mean a change in the operation of the hospital, and what are the benefits for the patients and employees?

– The main benefit is the safe and secure healthcare for our patients, their families, and the safety of our employees as well. Every action is planned and adapted according to universal rules, evaluated during and after implementation and, if necessary, it is improved.

What are your views on the healthcare in the country and in the region? Why is there such a big difference between what public healthcare offers and what private hospitals offer?

-Private institutions have greater opportunities for mobility and adaptation and they are far more competitive in terms of the healthcare services they provide due to the highly professional staff they have and the sophisticated equipment they own. The most substantial difference between the public and private healthcare is seen primarily in the equipment, i.e. its quality; in that regard the competitiveness is unparalleled, as it is evidenced by the increasing number of patients treated in private institutions, not only in Macedonia, but also in the region.. 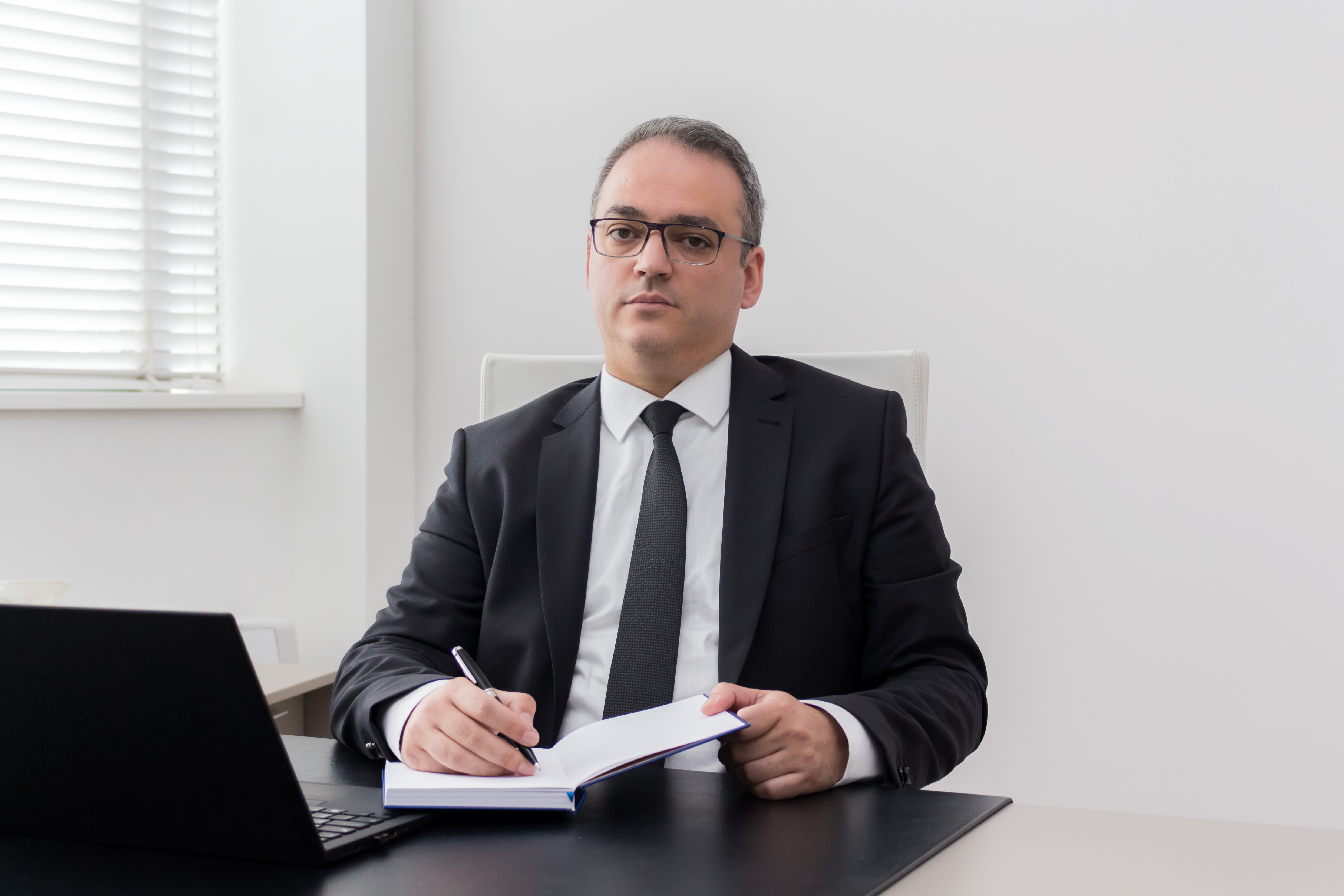 In your experience, which model do you think would be the best for solving Macedonian healthcare problems? Public-private partnership….?

– If supported by some government incentives, the private sector in Macedonia could meet all current and upcoming healthcare needs of the region in high quality. Instead of spending public funds on a building that requires a lot of maintenance and technology which needs to be updated every two years, the highest level of healthcare could be bought from private healthcare institutions.

What are your next projects and investments regarding new departments/technologies?

“Acibadem Sistina”, as a leading medical center in the country and the region, wishes and encourages presence of loyal competition that will have an influence on upgrading the healthcare standards in Macedonia. At the moment, I am afraid that we are still in a phase of unfair competition. For example, there are some private healthcare centers that import non-functional equipment, without proper inspection by the relevant healthcare authorities, for an instance weather that equipment has excessive level of radiation harmful to the patients. Or take the example where the Ministry of Health does not control all hospitals equally, whether they meet the working conditions of certain departments in terms of sufficient number of licensed and qualified personnel. It is easy to attack the competition with lower prices in other industries, but there can be no improvisation in medicine neither in terms of equipment nor in terms of professional medical staff.
As a sophisticated and modern hospital “Acibadem Sistina” continuously improves and expands the services it provides, implementing the latest advances in medicine and using up-to-date and cutting-edge technology.
Some of our future projects include the opening of a Department of Pediatric Cardiac Surgery that will start operating this month. The Macedonian medical team and the only licensed pediatric cardiac surgeon in the country – Dr. Vladimir Chadikovski, will be assisted by leading cardiac surgeons from Turkey. They are well-established cardiologists and cardiac surgeons, extremely appreciated in Turkey, with years of experience in performing cardiac surgery interventions in children and over 15.000 successful surgeries behind them. The department will have the most state-of-the-art and advanced equipment at its disposal for performing such type of interventions in cooperation with the Health Insurance Fund.
The ultimate goal is to replicate the successful experience of Istanbul Acibadem hospitals in the pediatric cardiac surgery and become in the future a reference center for treatment of congenital heart diseases in children not only in Macedonia but throughout the Balkans. In addition, we are going to introduce new departments in the coming period, supported by advanced techniques and technologies to be disclosed soon.